As our cities grow more crowded,some things are sacrificed for growth, but outdoor space at childcare centres definitely should not be one of them.

These professionals have spoken up in criticism of the Education Department for granting exceptions to inner-city childcare centres to operate without any outdoor space.

Three childcare centres in Melbourne have recently been given government exemptions to national regulations stating each child must have at lease seven square metres of outdoor space. Instead, the centres had got by with “simulated outdoor environments” that include murals of forests and clouds, fake grass, pot plants, sand pits in plastic shells, and fake trees.

Experts argue that these exemptions could cause serious damage, putting children at risk of becoming short-sighted and also setting a problematic precedent.

Kay Margetts, an associate professor in early childhood studies at the University of Melbourne, said that research had linked low levels of natural light with the development of myopia, or short-sightedness.

“Children need to be outdoors and they need to be able to have opportunities to look into the distance if they want to develop long sightedness,” she said. Along with being good for the development of the eyes, outdoor play helps to encourage children to take risks, improve their coordination and muscle strength, and protect against obesity.

Professor Margetts isn’t the only professional worried about these new child play spaces. Teacher complaints led the Australian Education Union to meed with the Government last year to raise their concerns over these exemptions. The union’s early childhood vice-president, Martel Menz, said”

“For children to develop in a healthy way physically and mentally they need space to explore and an opportunity to connect with nature. We want to make sure that they aren’t cooped up in artificial environments.”

However, the department has signed on waivers for centres in Highpoint, Collins Street and Melbourne Central where there isn’t much space for childcare services. It is only one centre, About Children which runs on a fifth floor space, that has tried to recreate nature with a large sandpit, tree mural, indoor plants and artificial grass.

The manager of the centre, Peter Warner, said he didn’t believe the centre’s play area was negatively impacting children’s development or learning experience, and noted that being inside had perks, one of which was avoiding Melbourne’s unpredictable weather.

“It’s a space that can be used when it is rainy and cold,” he said. “In the city, high traffic means that air quality may not be as good. Having the kids in an internal space means we can ensure the best environment for them.”

Mr Warner also noted that children at the centre were regularly taken on outdoor excursions, and that specialists were on hand to make sure children weren’t falling behind.

For some, the move towards indoor spaces simply isn’t acceptable. Bronwyn Joslyn, a teacher on the committee of Environmental Education in Early Childhood, started a change.org petition to stop it in its tracks. In it she calls on Education Minister James Merlino to make sure that all children in childcare are able to access outdoor play.

“How can it be increasingly acceptable for children to spend their entire child care or kinder day inside?” she said.

In response to the criticism, a spokesperson for the department said that the exemptions were only granted in circumstances that were considered exceptional. He said that all the centres that had been granted waivers had “light and airy” indoor play equipment and ran regular outdoor excursions.

“Two of the childcare centres are in the CBD, offering parents vital access to childcare where it would otherwise not be available,” he said. 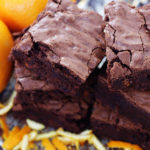 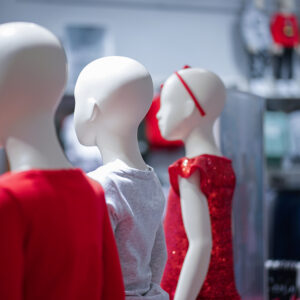 A new online petition is calling on retailers to stop separating 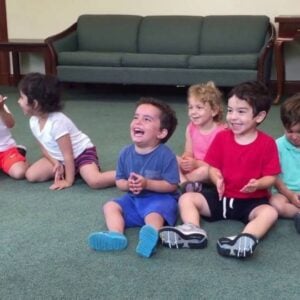 This Little Boy’s Giggles Will Make You