Who’s up for a frosty cold glass of cockroach milk? It’s tipped to be the hottest new superfood trend!

You can probably expect to hear your local hipsters one-up each other sometime soon about how they only drink organic, sustainable, cold brew, locally sourced cockroach milk and that they were, like, into it before it became mainstream, man.

And the earth mothers everywhere will think you are a monster for yet another reason – because not only are you not feeding your kids a strict paleo diet of bone broth, kale, gravel, quinoa and goji berries, you’re giving them non-cockroach milk to boot. CALL DOCS NOW!

The Daily Mail reports that scientists in India have discovered that cockroach milk has amazing benefits, thanks to a unique protein that it contains, and claims that it is four times more nutritious than cow’s milk.

You’re not going to need to get out a teensy little breast pump for the cockroach that’s scuttling around under the lino in your kitchen… the cockroach milk in question is produced by a specific variety of cockroach, the Pacific beetle cockroach, the only type of its species that gives birth to live young.

It secretes a type of milk containing protein crystals to feed the embryos before they’re born.

The author of the study, Sanchari Banerjee, said: “The crystals are like a complete food — they have proteins, fats and sugars. If you look into the protein sequences, they have all the essential amino acids.”

The scientists believe that the milk could be used as a protein supplement in the future. Trying to milk tiny cockroach teats would prove ineffective, so they are currently looking a ways to produce the protein crystals in a lab. 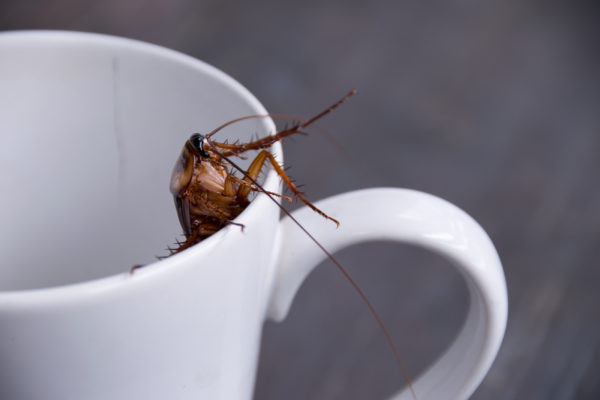 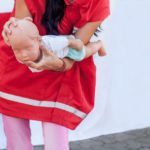 First Aid: How To Save… 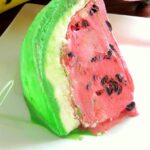