If you thought that the Australian government might look at 2016 as a new year where they would try not to do anything really stupid (like pay off people smugglers), then you’d be wrong.

Well, because the federal government is trying to save $650 million over four years, and they’ve decided that cuts to Medicare are the safest and most logical way to achieve this.

Under the new system, bulk billing incentive payments will be cut for a range of things from pathology services to MRI’s and yes, even pap smears.

According to Michael Harrison, the president of the Royal College of Pathologists of Australasia, the cuts will mean people will pay $30 for a pap smear, urine test or blood test. This is an outrageous move from the people who are supposed to be looking after the interests of taxpayers, especially when you consider that for many conditions, regular urine and blood tests are necessary for survival.

What about more in-depth procedures? Word from the Australian Diagnostic Imaging Association suggests people will be forced to pay up to $173 for an MRI scan. But that’s not really what they’ll pay. See, to access the Medicare rebate patients will actually need to pay the entire cost of the imaging, which is incredibly expensive. That means $101 for an x-ray, $206 for an ultrasound and a whopping $532 for an MRI scan. Of course, the more serious cost of these new cuts is not about money at all, it’s about the lives of Australians. Pap smears, and many urine and blood tests are undertaken in a preventative capacity. Pap smears look for the early signs of cervical cancer, a devastating disease that moves quickly and often has few other symptoms. Urine and blood tests are a regular part of a number of necessary tests including those for STI’s, UTI’s and even pregnancy.

The serious cost that results from these changes is late detection. When services cost money, people are more likely to put them off, or avoid them all together. This is especially true for people from low-income situations. So, instead of getting regular pap smears, or undertaking blood and urine tests even when they feel that something is wrong, people will be ignoring their conditions and allowing them to take hold becoming even more serious. And those serious conditions? They cost the government even more money!

What Are They Thinking?

To be honest, we are just as clueless as you are as to what the goons in the government might be thinking about the benefits of these cuts. There’s certainly very little support for the plan, even from the folks in Labor. Not surprisingly, they blasted the government, but were careful to say whether or not they were going to support them.

“We’ll study the fine print of what they’re proposing,” said Bill Shorten the Opposition Leader, “but our initial instinct is to stand up in defence of Medicare.”

Not exactly a statement that inspires confidence, but that seems to be a trend when it comes to the ridiculous cuts. Even Health Minister Susan Ley conceded that some patients might be “worse off” under the changes. However, she believes that “further competition” among labs and doctors should cover these. 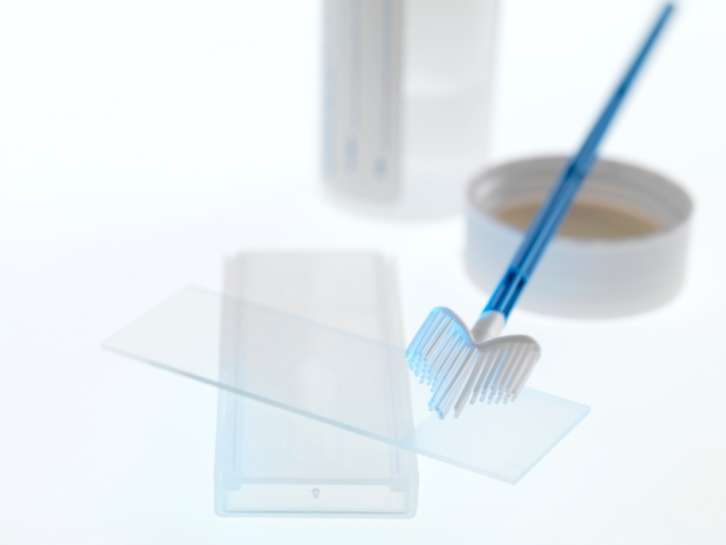 Experts in the industry, including Michael Harrison from the Royal College of Pathologists of Australasia said that was unlikely due to previous government cuts that make it difficult for labs to absorb the costs, meaning patients have to pay. A worrying situation.

“If laboratories decide they have to go to a patient copayment, people will stop having pap smears, they’ll stop having their other tests done,” Dr Harrison told AAP. “People will present with advanced disease including advanced cancers.”

What Can You Do?

It’s hard to say whether we have any impact on the decision making of the government, but it’s certainly worth lending your name to a cause that is likely to affect every single one of us.

A petition has been started on Change.org to fight the cuts, with more than 10,000 people signing in just 12 hours. You can sign too, and make it clear that you don’t support the changes to Medicare, and that the government should step up in protecting the health of Australians, not leaving them out in the cold.

10+ Winter Outfits That are Warm, Comfy and Look Fabulous!

Matching beanies and scarves, fitted jeans and high boots, arrrggh! We love it!

10 Must Try Sex Toys to use with your Partner

Subtle and dainty tattoos that gives off just enough sexy and class..