As per the Australian Bureau of Statistics, one out of every sixteen males has been the victim of physical or sexual assault by a current or former cohabiting partner. Countless others have been subjected to abuse by members of their own families.

What We Should Know About Domestic Violence Against Men?

Domestic violence occurs when one a family member resorts to violence or other forms of control in order to exert their authority over another member.

Domestic violence affects everyone, regardless of gender or age. It makes no difference whether you are in same-sex relationships or a member of a certain community, cultural minority, or religion.

Is There A Variety?

Domestic violence against men is seldom discussed unless one of the involved is a well-known figure who suffers a notable bodily injury. Even then, the violent actions are often regarded as isolated events, and most of the public and private commentary assumes that the guy “did something else to deserve it.”

This kind of aggression is often preceded by behaviors that may not seem to be domestic violence on the outside, but which reflect a sequence of abuses directed towards the males, such as those listed below:

Domestic abuse does not necessarily include physical violence; it may also involve mental and emotional distress.

In many cases, when males are the victims of domestic violence, they may feel more threatened mentally than they do physically.

According to Johnny Depp’s testimony, he was “a victim of domestic abuse” as he ended his testimony on the eighth day of the trial. Amber Heard’s former house manager testified that she behaved “like a spoilt teenage child” and consumed “one to two bottles of wine a day”.

There was a playback of an audio tape of Heard and Depp talking about their marital breakdown in 2016, in which the actress is heard telling Depp: “Tell the world Johnny, tell them I Johnny Depp am a victim of domestic abuse too.”

“What did you say in response when Miss Heard said ‘Tell the world, Johnny. Tell them Johnny Depp, I, Johnny Depp, a man, I’m a victim too of domestic violence’?”

“No one deserves to live like that,” Depp said, describing their relationship as “horrific” as it came to an end.

Way back, Amber Heard’s parents texted Johnny that it wasn’t their daughter’s idea to turn him down. And this is his response—

“If she didn’t want to file a restraining order against me and send a message to the world that i am some kind of violent wife beater …then why would she go to the courthouse with a photo of her that looks like she’s been abused??? this is my life too, what are my children and my children’s friends supposed to think??? I do not deserve this, and they do not deserve this… especially not from her,” the actor wrote.

You’ve Been Abused at Home, Now What?

It makes no difference what gender an abuser is; a victim is still a victim. Violence against men, particularly if they are much bigger or stronger than the woman, should be taken very seriously, even if the woman is smaller or weaker. In places where at least one person must be detained in domestic violence complaints, exercising self-restraint is critical.

Make sure you keep your emotions in check and your body under control. At times, the “principal attacker,” who may or may not have really started the abuse, will be arrested by authorities.

This might sound easier than it is, but men who have been abused by their partners need to tell someone about it in order to get out of the situation. If you’re hesitant to open out to a friend or family member, there are support groups in every state. As long as the abuse continues, you may want to consider getting a protective order or a restraining order to provide yourself further legal options.

There are local domestic relations attorneys you may contact if you have questions about your alternatives and/or would like help having your legal rights protected.

In general, it’s hard to get a good statistics on domestic violence since so many incidents go undocumented, but figuring out how many men are abused is even more challenging. In part, this is due to socially constructed gender norms and the associated social shame attached to anybody who confesses to being a victim of a woman’s manipulations.

Evidence suggests that men and women conduct domestic violence against one another equally, although the reported victims tend to be mostly women.

The gap in reported victims may also be due to the fact that males who contact the authorities to claim domestic violence against them worry that they will be imprisoned instead.

Laws against domestic violence are non-discriminatory and apply equally to both men and women, regardless of their gender. Men victims of domestic abuse are sometimes reluctant to come forward because they are concerned about societal stigmas associated with their situation.

But, by refusing to come forward, they are also denying themselves the help that they may require to end the vicious cycle of abuse. Start by speaking privately with a family law attorney in your region to learn more about your legal options and how to protect yourself and your loved ones.

Everyone Has The Right To Speak Up

We encourage anybody who is concerned about their relationships to contact the National Sexual Assault, Family & Domestic Violence Counselling Line at 1800RESPECT, or 1800 737 732. 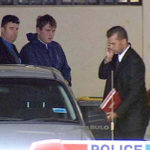 Unlocking the Evil in Dante… 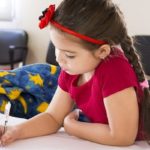 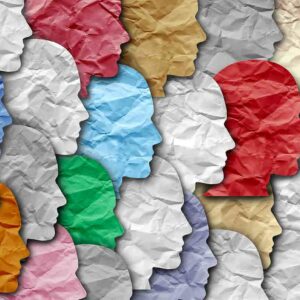 10 Personality Disorders (Do You Have One?)

Every aspect of your personality contributes to who you are. It 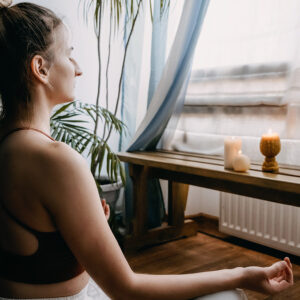 How to Look After Your Mental Health

Emotional or mental health is slowly becoming less of a taboo 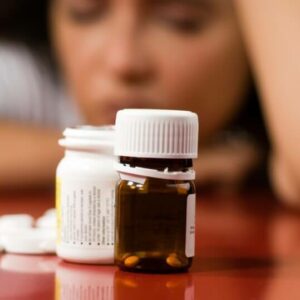 Are natural alternatives to antidepressants can be trusted? The feeling of