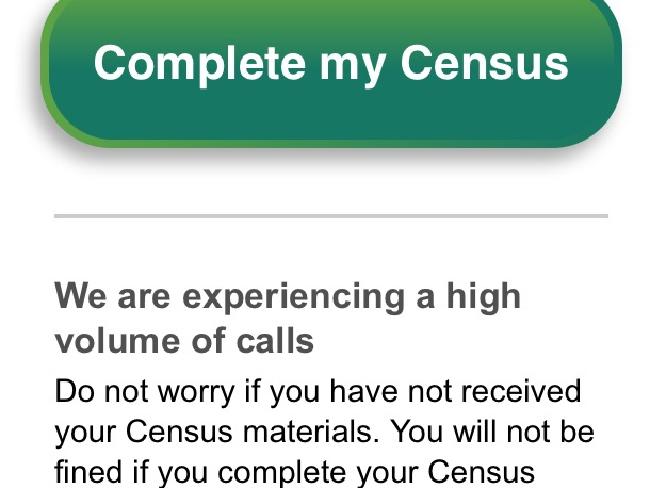 Just this morning, the ABS revealed that the Australian Census website had been attacked by foreign hackers.

According to ABS chief statistician David Kalisch, it was clear that an attack had happened and that the intent was malicious. While it would be difficult to determine the source of the attack, Kalisch and his team believe it came from overseas.

We apologise for the inconvenience. The 2016 online Census form was subject to four Denial of Service attacks of varying nature & severity.

A DDoS attack, which means a “disrupted denial of service attack,” crashes a site by flooding it with requests that are too much for the website to handle. There were three attacks at first, which just caused a minor disruption. During this disruption, 2 million forms were still successfully submitted. However, after the fourth attack, they were forced to take the website down to protect the integrity of the data. This happened after 7:30 pm.

In a statement that ABS released last night, they reassured Australians that they would not be fined for not having completed the survey.

“There will be no fines for completing the census after August 9. There’s still plenty of time to complete the census. Thanks for your patience,” the ABS said in a statement.

But in a press conference this morning, Small Business Minister Michael McCormack directly contradicted the ABS reports and denied that the website encountered an attack.

“I feel by saying attacked, it looks as though, and it seems as though “¦ information was then gained. There was no successful attack,” the minister insisted.

“A hack is when somebody gets into a system, and then uses it for malicious purposes. There was no attack, there was no hack, because that sort of information did not get out,” he added.

“Importantly, no Census data was compromised “¦ and no data was lost.”

A lot of Australians questioned the government’s capability to keep their data safe after the ruckus.

Remember when we thought the government was competent enough to spy on us? Oh, so naive! #CensusFail

Is it strange for a government agency to “reassure” people their data is safe by claiming they were hacked? #CensusFail

Privacy Commissioner Timothy Pilgrim vowed to investigate the cyber attacks. According to the commissioner, they have already been in contact with ABS. He added that his first priority was to make sure that “no personal information has been compromised as a result of these attacks.”

“My office will continue to work with the ABS to ensure they are taking appropriate steps to protect the personal information collected through the Census,” Commissioner Pilgrim assured.

Meanwhile, Kalisch said that the website will be back online once total security is confirmed. He also clarified that the system failure had nothing to do with the website’s capacity.

“There was no issue with the capacity of the ABS system. We were receiving forms at a rate of 150 per second. Our capacity is 260,” he said.

Prime Minister Malcolm Turnbull confirmed the government will be conducting a review after the recent failures in the system. This will be led by Government Cyber Security Adviser, Alistair MacGibbon and will be supported by the Australian Signal Directorate, the Treasury, and the ABS.

Turnbull again assured the public that their information is safe.

Bride Walked Down the Aisle… 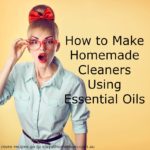 How to Make Essential Oil…