Recent research has found a new diet that could help overweight women, who are struggling to conceive, fall pregnant.

It was found that reducing carbohydrates can help boost fertility, which means a low carb diet before couples try to conceive could be beneficial. The new diet, which was developed by two Melbourne dieticians, could help overweight women become pregnant. In the diet, overweight women should reduce carbohydrates like potatoes, bread and pasta by 45 per cent, and eat more fish, nuts and low-starch vegetables. Expectant mum-of-two Elizabeth Hearn said she found it hard to conceive their second baby before she adopted the low carb diet. “Trying to fall pregnant naturally was really tricky. Month by month, as a lot of women know, it’s really hard and emotional,” she said. 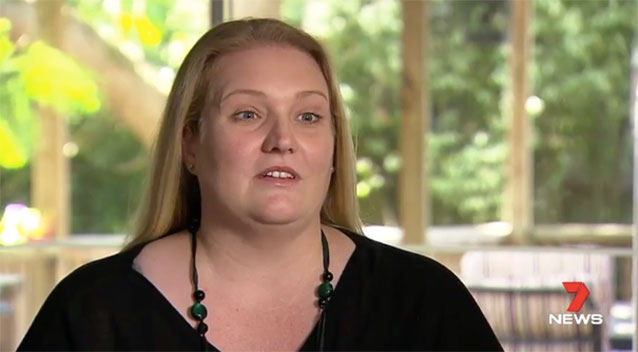 Doctors say Elizabeth’s weight affected her fertility, but after using the low carb diet, she fell pregnant with her second child in just eight weeks.

“It was incredible, the feeling of becoming pregnant so quickly,” she said.

One in six couples are said to be struggling to fall pregnant.

Experts believe a simple diet change with a doctor’s support – could boost the fertility chances. 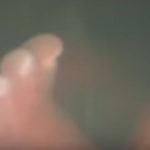 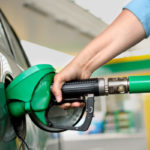