Breast cancer patients will now have a greater fighting chance against the killer disease after a vaccine has been developed to treat a common form of the disease.

A trial in Europe is now being funded by Melbourne-based biotech firm, Imugene for a vaccine designed to treat patients with higher-than-normal levels of the HER2 protein which can cause cancer to become more aggressive.

The HER2 protein, also known as human epidermal growth factor receptor 2, helps cells grow and divide, but when it is produced in high quantity in the body, it can cause cancer to grow faster and spread.

The study done on mice that have been given the vaccine, known as the HER-vaxx, showed an impressive slowing of the growth rate of tumours. 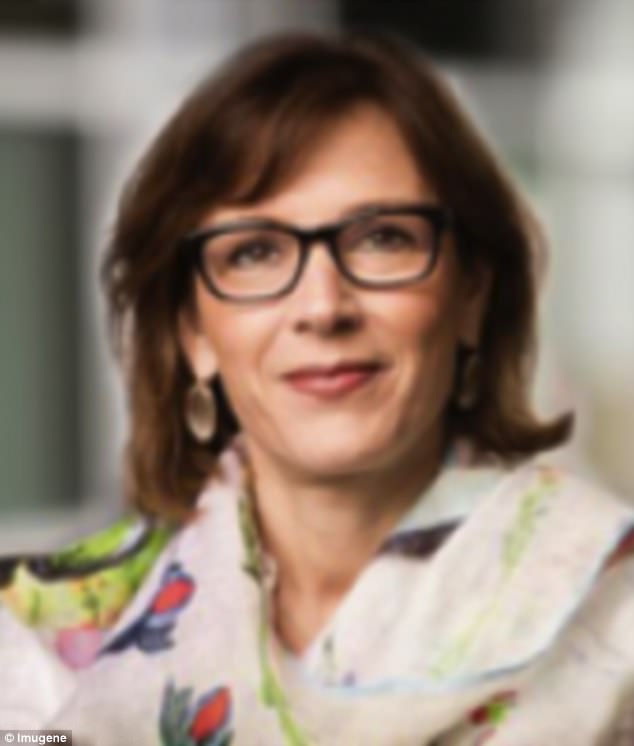 Imugene’s chief scientific officer Professor Ursula Wiedermann, who is also the Professor of Tropical Medicine at the Medical University of Vienna, said that the vaccine would help a patient’s immune system to fight cancer and could someday be used in combination (but will be given before other treatments) such as chemotherapy, radiation and other therapies. She added that the vaccine would be like a tetanus booster that is administered every few years. “It’s like tetanus, you need a booster vaccine to keep the memory of the immune system activated,” she told The Daily Telegraph.

HER-vaxx would also be prescribed with Herceptin, a drug which is used to treat both breast and gastric cancers. It is currently being trialled among gastric cancer patients in Asia.

Professor Wiedermann said this breast cancer vaccine could one day be used to prevent cancer by stimulating an immune response in women who are at high risk of the disease. “If you had a certain gene and your risk of cancer was high it would make sense to prophylactically vaccinate,” she told the newspaper.

About one in five people have HER2-positive breast cancer. 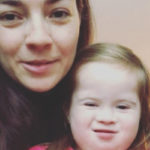 Should Parents Send Their Sick… 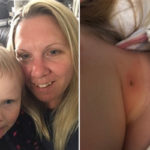