New research has revealed that most Australian parents would allow their children as young as 12 to be left unsupervised as they travel overseas.

In a study, which was commissioned by HotelsCombined.com.au, over 1,000 Aussie parents were surveyed and asked about what they feel about leaving children at home while travelling overseas — and a parenting expert became concerned with the results.

The findings showed that more than 80 per cent of Australian parents would allow their children to be left unsupervised while travelling overseas, and 30 per cent would leave their 12 to 15-year-old kids at home alone while they go away.

The study also found that two in three parents would allow their children aged under 18 to be left alone for a whole evening in overseas accommodation while they went out. Around 37 per cent of Aussie parents would also leave their children under 15 alone overseas in leisure areas such as a pool or beach for up to an hour, while 31 per cent would let their kids under 15 to sit alone for the same amount of time in a café or restaurant.

Parenting expert Sharon Witt, from Melbourne, told Daily Mail Australia, that she was ‘surprised and shocked’ to see a high number of parents travelling overseas without their kids.

“Every child has a different level of maturity. One 15-year-old could be very mature while another 15-year-old would get up to all sorts of mischief.

“Parents need to know that past behaviours are future behaviours. So if you have a confident 16-year-old, you leave them for a week to go overseas because you know what kind of child they are.

“There’s nothing wrong with parents going overseas but you still need to remember they are children, they are not adult, they don’t have life experiences,” she said. 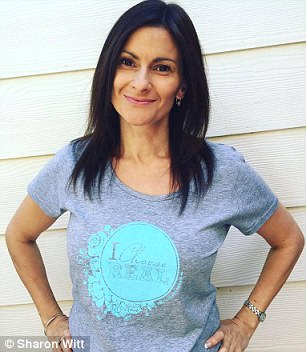 Ms Witt also added that leaving a child under the age of 17 unsupervised at home was ‘far too young’.

“Leaving children at home unsupervised could be risky because of the unknown. If you leave your kids behind, what if something serious happens?

“I know it’s a way for kids to become responsible young adults by leaving them at home alone but there’s a time and place – any age below 17 is too young,” she added.

Ms Witt said that while the ideal age for a child to go unsupervised is at the age of 17 and above, parents must still find adult supervision when leaving their kids at home.

“Get grandparents or relatives to spend the week at your place while you’re away in another country or interstate,” she said. “Make sure you have all the emergency numbers up on the fridge – and let them know all the adults they can call should they feel unsafe or worried.” 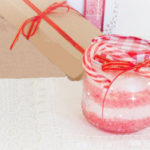