The discussion surrounding the age children should enter the world of social media is not new.

While the minimum for most social media platforms is 13, a number of parents are plugging their young children in before reaching that milestone, under the guise they can keep an eye on them.

But experts are sending a warning to parents whose intentions are to monitor their children’s online behaviour this way.

Cyber Safety advisor Jeremy Blackman, of the Alannah and Madeline Foundation, said children are very good at hiding on social media platforms and parents may be unaware of what actually goes on.

Children as young as 10 and 11 are engaging on social networks, which Mr Blackman believes is a danger because children under 13 are not developed enough socially or emotionally to cope.

When 500 children aged between eight and 12 were surveyed by technology company McAfee it found more than two-thirds were on Facebook in 2013, despite the minimum age for a user being 13. 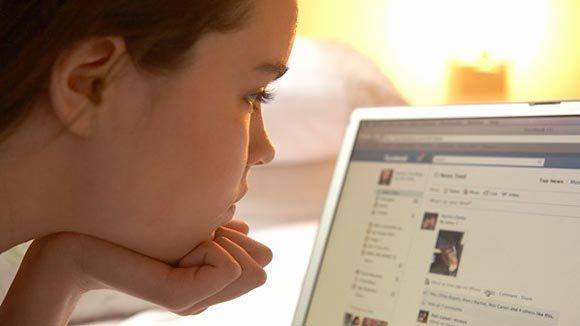 The survey discovered children found ways to dodge the age restrictions, but in most cases the youngsters were given access by their parents. The survey also revealed that more than 20 per cent of children in that age bracket were publishing photos of themselves on photo-sharing website Instagram and spending up to 1.5 hours on internet-enabled devices each day.

Mr Blackman believes many parents are misguided in believing if they use the network themselves they can keep an eye on their children by “friending” them online. Mr Blackman said parents need to be aware children can use private messaging and anonymous messaging apps to hide their activity so it can give parents a false sense of security.

This follows an estimation that one in five young Australians is a victim of cyber-bullying. This can come in the form of blocking, excluding, messaging, identity theft or creating fake profiles and it can have a lasting effect that can damage a child in a variety of ways. While parents believe they can watch their kids’ activities on social media, a multitude of things can go unnoticed.  And while it is unnoticed, experts believe it is likely to stay that way because children don’t like talking about their negative experiences in case they are denied access to it.

“If kids feel like the technology is going to be banned from them, or their parents don’t trust them, they won’t see the early signs that something might be wrong,” Mr Blackman said.

Mr Blackman’s key message for parents is to keep communicating openly with children about what your expectations are for your child when they use social media. Experts say it is good to remind them to be polite,stay positive with posts, choose photographs carefully and only chat to people they know.

Social Media news of the day 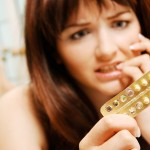 8 Surprising Secrets of The…

Sisters Sentenced To Rape For…