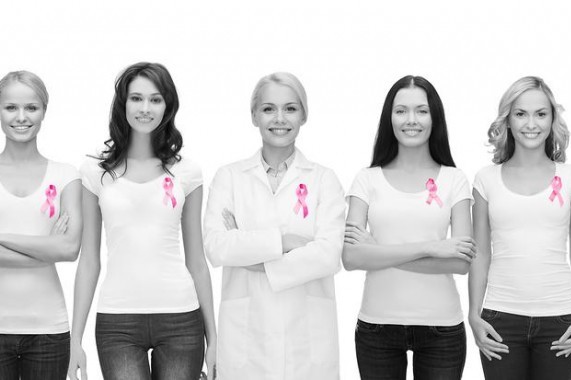 Each year, about 53,000 Australian women are diagnosed with cancer.

Breast, bowel, melanoma and lung cancers are the most common. One in four women will be diagnosed with cancer before they’re 75. That figure rises to one in three by 85.

These are the cancers that affect women the most:

Breast cancer affects 14,000 women each year, and one in eight women during their lives. The cause is unknown but the risk increases if you’re older, have a close relative who’s had it before age 50, or if you’re already had breast cancer or a non-malignant breast lump.

Healthy weight, exercise and quitting alcohol or limiting intake to two standard drinks per day reduces the risk. Early detection is essential. All women should get to know their breasts – examine them in a mirror, and regularly feel for lumps.

See a doctor if you find a small lump or lumpiness; a change in shape or size; any change to a nipple or nipple discharge without squeezing; skin changes such as redness or dimpling; or unusual pain that does not abate.

Women aged 50 to 75 can have a free mammogram every two years. So can women aged 40 to 49, but it’s less reliable because breast tissue is denser than in older women. Bowel cancer is the second most common cancer for Australian women The risk increases as women get older. It’s also greater if you’ve had bowel polyps, or have suffered Crohn’s disease of colitis for more than eight years. Bowel cancer can also run in families.

Exercise, healthy weight and a diet with plenty of fruit, vegetables and a variety of wholemeal, wholegrain and high-fibre breads, cereals and pastas can reduce your risk.Also, limit your intake of alcohol, red meat and processed meats such as sausages, bacon, salami and ham.

If treated early, you have a 90 per cent chance of beating bowel cancer.

See a doctor if you see blood in a bowel motion or toilet bowl, or if diarrhoea, constipation or both last for longer than two weeks. Sometimes bowel cancer has no symptoms. Simple bowel testing kits can detect cancers by locating hidden blood in your stool. Kits are available at some chemists and through your GP.

Test every two years if you’re 50 or over and have no bowel cancer history or symptoms.

Australia has one world’s highest incidences of skin cancers such as melanoma thanks to our sun and its ultraviolent radiation. Wear clothes that cover your limbs and a hat that shades your face and neck, use Australian/New Zealand Standards-approves sunglasses and apply at least SPF 30+ water-resistant sunscreen to reduce your risk.

Most skin cancers can be treated if caught early. Check your skin for any changes and see a doctor immediately if you see anything such as a new spot, lump, mole, unusual freckle, sunspot or sore; a spot that differs from those around it; any spot that has changed in size, shape or colour over weeks or months; or any spot that bleeds, itches or has an irregular edge.

The Cancer Council of Australia predicts that by 2017, the number of Australian women living with lung cancer will surpass the rate for men. Smoking, or passive smoking, is the major cause of lung cancer. Lung cancer is difficult to catch early, but see a doctor immediately if you have a new or changing cough, chest pain, unexplained weight loss, fatigue, a hoarse voice, shortness of breath or are coughing or spitting up blood. Uterine cancer is the fifth most common among Australian women and symptoms include unusual vaginal bleeding and heavy irregular periods after 40.

Diabetes, high blood pressure, and family history of ovarian or bowel cancer are among the risk factors but some women with none of those factors still contract it.

Cervical cancer is highly preventable through regular pap tests, which can detect pre-cancer changes in the cervix.

All women aged 18 to 70 who have ever had sex should have this simple test every two years.

Women can be vaccinated against two human papillomavirus (HPV) types that cause about 70 per cent of cervical cancers. It’s available free to females aged 12 to 26.

Ovarian cancer is not common, and there is no screening available for it. It’s hard to spot before it spreads, so it’s vital to know the symptoms and your body.

Symptoms include abdominal swelling, abdominal or back pain, loss of appetite or feeling full quickly, changed bowel habits, unexplained weight changes, indigestion or heartburn. If any of these lasts for three to four weeks, see a doctor.

Thyroid cancer affects 1800 Australian women a year, and women are four times more likely than men to get it. The cause is not known, but exposure to radiation, low iodine levels, benign thyroid disease are risk factors.

If you become concerned about any symptoms please seek immediate medical attention we have some hotlines and suggested websites for further information and advice https://www.stayathomemum.com.au/my-kids/babies/important-hotlines-websites/ 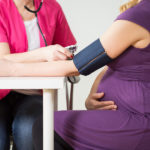 6 Things You Need to… 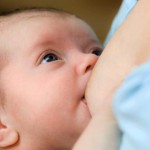 Male strip show!
Answered 6 hours ago
Would it be mean?
Answered 7 hours ago
Women that have had sex with circumcised and uncircumcised penises, which feels better?
Answered 21 hours ago
My Baby Was Really Ugly
Asked 1 day ago