Mark Sinclair Vincent, better known by his stage name Vin Diesel is an American actor, director, screenwriter, and producer. The famous star has the title of the second highest number of FB fans among Hollywood actors (100,203,564 and counting).

We love him because of his good looks, sexy male voice and that steamy piercing stare.. but not just that. While we see him as the sexy, cool, macho and brave Dominic Toretto of Fast & Furious, there’s a lot more to love about him.

2) At 17, he began working as a bouncer at a nightclub in New York called the Tunnel, where he got the name Vin Diesel. 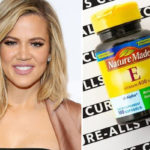 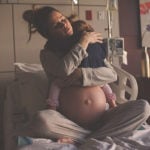 Photo of Mum Hugging Her…