All of Queen Elizabeth II’s Royal staff from across England have been called in (at 3am their time) for an emergency meeting.

Although emergency meetings have been called in the past, this one is highly unusual due to the time of day.

The meeting will be addressed by Her Majesty’s Private Secretary, Sir Christopher Guidt.  Roads have been closed outside of Buckingham Palace, and crowds are gathering outside.  The internet rumour mill has gone crazy with Royalists worldwide worried about Our Lizzy.

The rumour mill is that the Queen’s consort, Prince Phillip, has passed.  This has NOT yet been confirmed.

It is Royal Protocol that all ‘Significant Announcements’ are made at 8am London time and by the BBC – so nothing will be confirmed for a few hours yet, although the French media has announced the death of Prince Phillip.

UPDATE 1.47PM:  Nope, apparently the flags are never flown at half mast.  Someone is reporting a phurphy!

UPDATE 1.24PM:  It is reported that the flags at Buckingham Palace are at half mast. 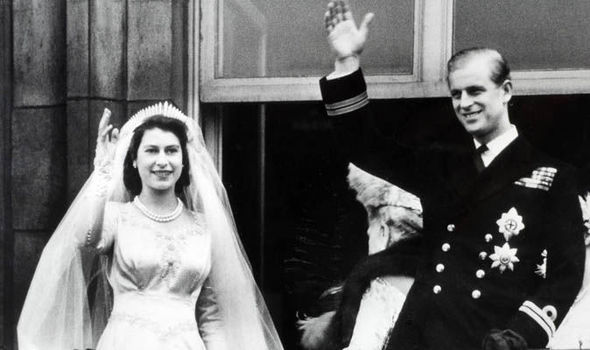 We will keep you updated as more information becomes available.

7 Women Who Sold Their Virginity

Apparently, It’s A Fast Way To Get Big Bucks..

No, You Aren't Being A Good Samaritan For Targeting 'Non-Disabled' Car Park Users