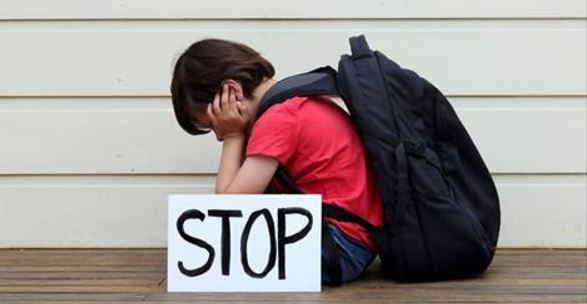 A Victorian private school has posted a message for bullied kids on its website — but not many people are liking it.

Melissa Anderson, a counsellor, director of SHINE Academy for Girls and Longford and Fraser Leadership Academy for Boys has written an article, which was posted on Brighton Grammar’s website, that has now gone viral due to its message for bullied kids.

“If your son is currently being bullied, in the spirit of cleaning up your side of the street:

Is he part of the problem? Even five per cent?

“Is he a whinger, a complainer, self-absorbed, an exaggerator, loose with the truth, a passive doormat, displaying negative body language, an approval addict, a try hard, critical or a bad sport?

“Of course, you might say but how can my son clean up his side of the street if he is the target of cruel taunts because he has buck teeth, acne, a disability or a lisp. That’s not his fault.

“Of course, it’s not his fault, but owning his small part of the unpleasant problem may be learning to stand up for himself, developing grit, steely self-belief, strong self-esteem, choosing his friends wisely and reminding himself that the bullies are dealing with their own demons and that the problem lies principally with them and not him.

“Time to own your part, and stop playing the victim.

“Be the victor, not the victim.” Instead of inspiring students, the post made people unhappy with this message labelling the article “awful”, “disgusting” “self absorbed and dangerous” on the school’s official Facebook and Understanding Boys page.

However, the school replied with a message:

“We believe that Melissa’s article contains an important message of empowerment, however we hear the comments of some followers calling for articles with more practical tips for those experiencing bullying, and we are looking to publish content on this issue that does just that.”

Clinical Psychologist Dani Klein says it is important to educate and empower young people to defend themselves as they go through adolescence. “There are circumstances where people are the victim of more sociopathic or anti-social behaviour. And in that scenario one has to understand that the victim may be exactly that, in the wrong place at the wrong time,” she said.

“There is something to be said for people finding themselves in patterns of behaviour where there is what we term a ‘repetition’ so perhaps what Anderson is trying to say is, if you find yourself time and time again in a scenario where you are being victimised, it is important to try and recognise there is a dynamic where the common thread is you and as such it would be important to understand the role you play.” 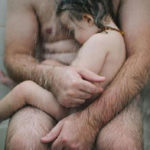 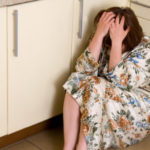 Chocolate Pound Cake
Answered 2 minutes ago
Pissed at hisband
Answered 12 hours ago
How common is circumcision these days?
Answered 13 hours ago
Mother inlaw why would she have done that?
Answered 18 hours ago