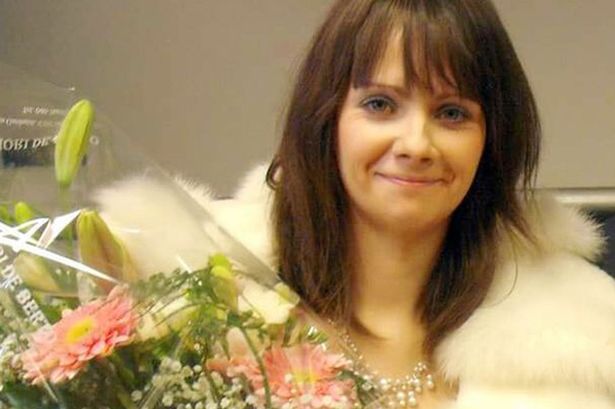 Paramedics refused to take a 33-year-old woman to hospital after she collapsed in her home because they mistook her stroke symptoms for intoxication.

Claire Mozaffari was returning from a night out with friends to her home in the UK when she collapsed and wasn’t able to be brought around by friends and family. When ambulance officers arrived on the scene they examined Ms Mozaffari’s family that she needed to be left on the sofa to sober up. However when her condition had worsened more than nine hours later her sister Lorna Bell again rang emergency services, and Ms Mozaffari was rushed into hospital.

However, as paramedics had not treated her when they were first called to the scene, despite her family’s explanations that she hadn’t had all that much to drink, Ms Mozaffari’s condition was grave. While she did show some temporary signs of improvement when she was admitted, her health crashed over the next few days and she had major surgery to remove part of her skull. At this point she fell into a coma and doctors have warned her family that her chance or recover is slim. 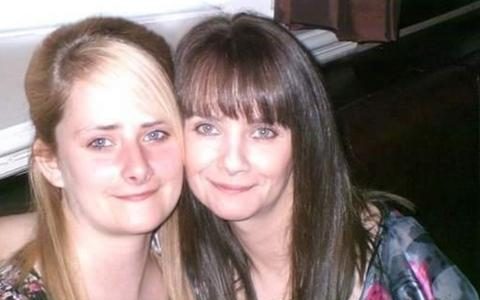 Sister Lorna now wants answers from the ambulance service on how three trained officers didn’t recognise the symptoms of someone having had a stroke, and why Claire wasn’t taken to hospital.

“Doctors have told us it is unlikely Claire will recover. Last week we were taken into a room and asked if Claire would really like to be in a vegetative state because that’s probably what she is going to be like. No family should have to go through that.” she said.

“We want answers. Why did we have to wait nine-and-a-half hours for Claire to be taken to hospital?”

A spokesperson from the North East Ambulance Service confirmed in a statement released by the group that an investigation was underway and that the family involved would be kept informed throughout.

Couple Get Married At McDonalds

Does anyone else have family that don’t want to help them?
Answered 2 hours ago
Is circumcision rare?
Answered 9 hours ago
What is Covid making you Boycott?
Answered 13 hours ago
Traditional Date and Walnut Roll
Answered 14 hours ago