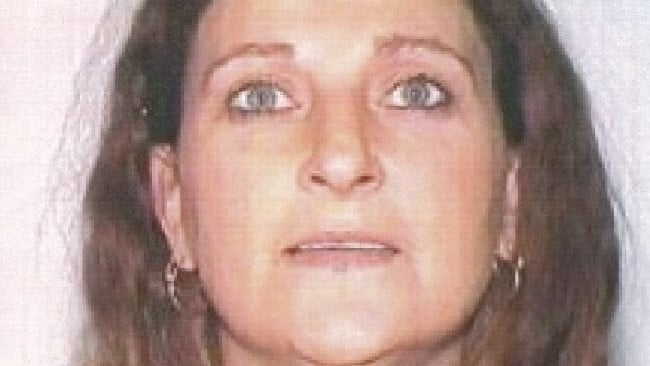 Police have intensified their search for the missing mum and three children in Watsonia.

Police said that the three children — 11-year-old Jaylee Latta and twins Matika and Zahara Latta both aged 8 — were last seen at Shannon Cres, Watsonia on June 28 and were believed to be with their mother, 49-year-old Tracey Heuston, from Watsonia. The incident has caused alarm as the mother and children are still missing two weeks after Ms Heuston posted a worrying message on Facebook in the early hours of the day she went missing. She wrote about how other family members had caused trouble for her and her young children.

“They need to be reminded who there f****** with befor i depart this world ill be taking some 0ne or maybe 2 with me,” she wrote.

On Thursday, police renewed their calls for public assistance to find the children, and said that the grey Mitsubishi Magna sedan thought to be driven by Ms Heuston was found on Saturday in Alphington.

Victoria Police have announced detectives from Banyule CIU were joining the hunt.

Banyule Detective Senior Constable Dale Ward said that someone must have seen Ms Heuston and the children or at least know of their whereabouts. “It’s not easy to disappear, especially if you have three children with you,” he said, along with a plea for Ms Heuston to bring the children home to “return some normality to their lives”.

Ms Heuston is known to frequent the Rockbank, Preston, Glenroy and Hadfield areas. 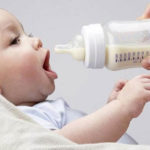 How to Make, Store and…