It’s been a long time since smoking has been seen as a positive medication, unless you’re a teenage girl that is. The results of a recently released 10-year study has suggested that pregnant teens are smoking on purpose to reduce the size of their babies.

The Australian study has shown a dangerous trend in pregnant teenagers who are either taking on the habit, or continuing it despite their pregnancy, in order to have smaller babies. The study revealed that teenagers are more concerned about their personal health and the effect that having to birth a large baby would have on them, then they were about the dangers the cigarettes can cause to their children. These include higher rates of miscarriage and stillbirth, problems with brain development, allergies and asthma.

Simone Dennis, an Associate Professor at the Australian National University spoke to the Daily Telegraph about her surprise over the findings. She noted that young teens seemed to have gotten the idea from the warning labels on cigarette packs saying that smoking can cause smaller birth weights. “They had read on packets that smoking can reduce the birth weight of your baby, which is obviously not how the public health message is intended to be taken,” she said.

“They were scared because they were small. The worst thing that could happen to them was to have an enormous baby.”

For some of the girls, aged 16 and 17, their “overriding fear” was having an enormous child, and according to Assoc Prof Dennis they were “actively using cigarettes to medicate against that”.

Even more unbelievable is that fact that the research indicated some pregnant girls had taken up smoking specifically during pregnancy, while others smoked more regularly than usual during pregnancy, apparently operating under the belief that smoking more would make things better.

In Australia around 18% of pregnant women still smoke, and studies have shown that smoking mothers are twice as likely as nonsmokers to give birth to smaller babies, with a 200g lighter average overall. Previous research indicated that about 37% of mothers under 25 years smoked during their pregnancy, compared to a much smaller 10% of mums over 30 years. 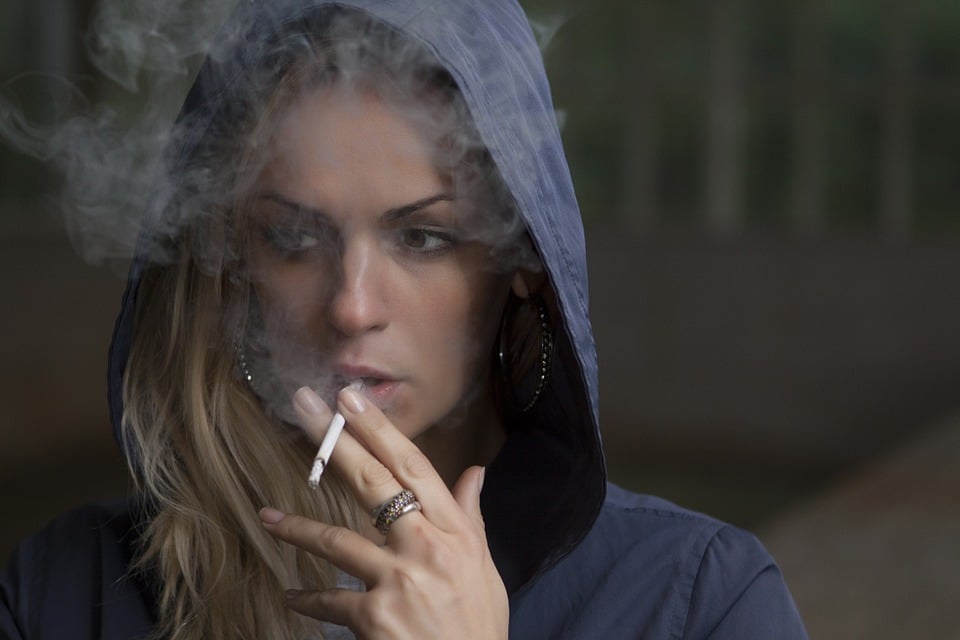