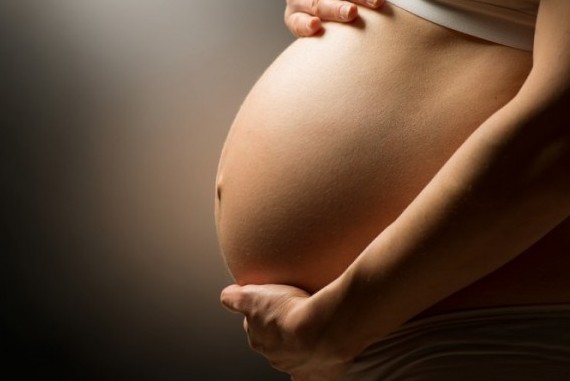 I’m sure most people find a pregnant belly beautiful, but that’s probably where it stops.

As with a lot of beautiful things about the human form though, there are a sinister few who turn what is graceful into something dark and disturbing. The baby bump has become the centre of a fetish. It even has its own name: preggophilia. The craze has grabbed media attention as pregnancy-photo sharing has taken an icky turn.

Innocent images proudly posted by expectant mothers on closed groups have been poached from the internet and made public on pregnancy fetish sites.

The multiple birth associations of Australia, New Zealand and Canada, who cater for parents with twins, triplets or more, have warned each other of an online predator. He goes under the fake female name of ‘Afina Petrescu‘ (and various others) and targets the ‘closed’ Facebook groups of multiple birth clubs and others groups to steal bump pics.

Ali Mountifield, of the Australian Multiple Birth Association, said warnings have been issued on their sites as the worldwide problem grows. “Pregnancy is a sacred time. Photos should be shared with whom you choose, in the way that you wish, not stolen for the gratification of others,” Mountifield said.

Pregnancy is a sacred time. Photos should be shared with whom you choose…

The association was first alerted to the problem when ‘Afina Petrescu’ joined two different clubs’ pages at the same time in different parts of the country. “It was also odd he – posing as a she – actually asked for photos rather than just posting one,” she said.

“People often share pictures of their own accord rather than being asked.

“There are lots of multiple birth clubs around the world that have been hit.”

The spokeswoman said the bogus file had now been removed from the group but said no doubt others would appear. One fetish site sickeningly boasts that their members have made a total of 36 766 posts in 4466 threads with a total of 113 479 pictures. It said the most users online at one time were 461.

Megan Ireland, a 24-year-old mother of two from Sydney has been one victim who has made up those numbers. The Daily Mail reported that her photo – a hard to miss petite woman with a huge pregnant bell – was stolen by a fake Facebook user and posted as their own to entice more people to post their pregnancy pictures online.

The lure worked as more mums-to-be posted their pictures, which were taken and added to fetish sites.

Ireland said it made her “feel sick.” “It’s not the fact my photos are out there – it’s what they’re using me for,” Ireland told the Daily Mail. “That’s what’s really got under my skin, there’s actually people out there doing that kind of thing.”

The young mother only became aware of the situation when a friend shared a news report with her stand-out bump.

AMBA’s spokesperson Mountifield said it was a scary thing for people to have happen to them. She cautioned users that the fake user is looking for large baby bumps that can be marketed as a multiple pregnancy.

“I think it’s just them knowing that it’s a twin or triplet belly that might excite them just a little bit more,” she said. 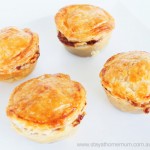