Leaving a negative review- do you do this ?

I absolutely hate talent shows such as The Voice, Australia’s Got Talent, Australian Idol

Anyone here has send child straight to prep without any daycare or kindy?

The baby naming trend of using surnames as first names has been around for quite a while, and is often seen in boys’ names.

For both boys and girls, there are many surnames out there that actually make great first names. These names might not be so popular in many instances, which make them perfect for parents who want their kids to stand out a bit from the pack. Allow us to introduce you to some of our favourite surnames as first names, for both your daughter and your son. A Note On Ending Sounds

When you are choosing a name, particularly if you’re using a surname, be sure to think about the ending sounds of the name. This is particularly true for names ending in -son, -y, -er, -on and a few others. You don’t want to name your child something with too similar sounds, as it can be confusing. For example: Carson Wilson, Cooper Walker and so on. Even if you think you’re ‘breaking’ these sounds up with your child’s middle name, you should remember that a child’s middle name is rarely said along with their first name and surname, except by you when you’re really telling them off.

Having a surname as a first name has not been a common choice for girls over the years, but it might be started to get some traction now. There are a number of really gorgeous surnames suitable as first names for girls.

Here are just a few:

An English surname meaning “Son of Addy”, Addy being a variant on Adam. It’s popular with girls due to its similar sound with the well-known Maddison.

This one comes from the German last name Alberich, meaning “powerful elf”, and was more commonly associated with boys before the similar sounding Audrey came along. 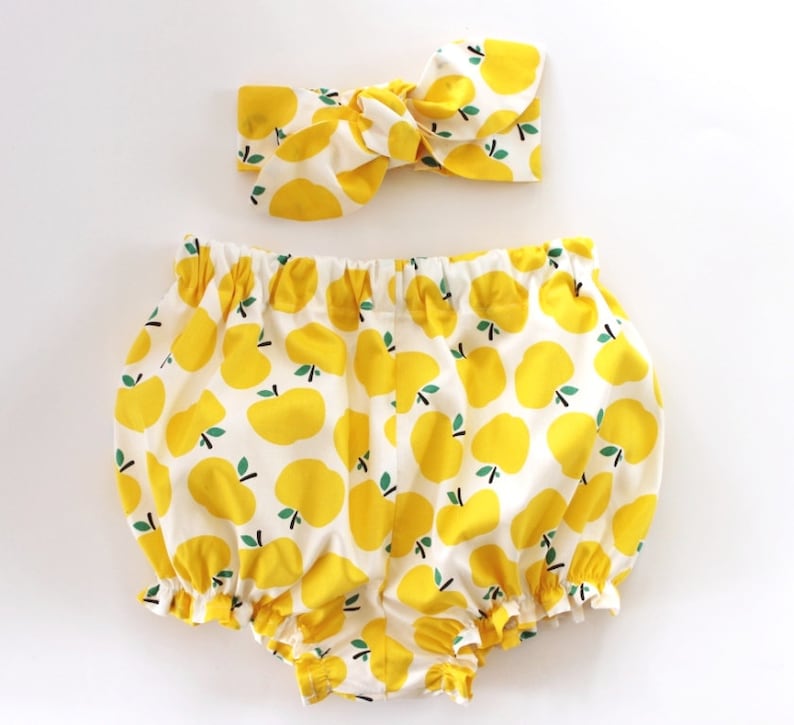 From a Scottish surname meaning “yellow” in Gaelic.

There are a few ways to spell this, but it comes from a surname that means “descendant of the valiant”.

Originating as both an English and Irish surname, it means “from the alder grove” or “descendant of the dark defiance” respectively.

An Anglicised version of an Irish surname meaning “descendant of Doibhilin”, which is a given name thought to mean “unlucky”. 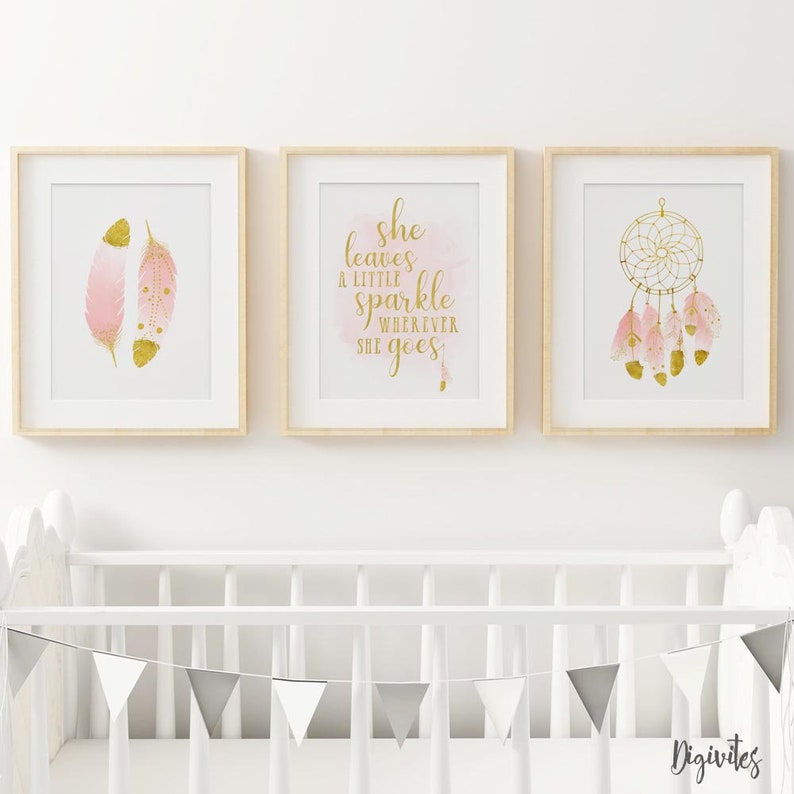 This surname is actually thought to come from the given name Elisedd, a Welsh name meaning “kind”.

Comes from an English surname meaning “son of Emery”. The name Emery has many possible meanings, depending on the area.

The Anglicised form of an Irish name that means “white warrior” in Gaelic.

This name comes from an old English surname that relates to a place, either “rock hill” or “army hill”.

This one likely comes from an English surname derived from the medieval name Kynsey, meaning “royal victory”.

A Scottish surname that is thought to mean “place of elms”.

One of the more well known surnames as first names, McKenzie means “son of Coinneach”, which in turn means “handsome”.

This name, while not popular with girls, has a classy sound and means “from the mouth of the Roe”, which is an Irish river. 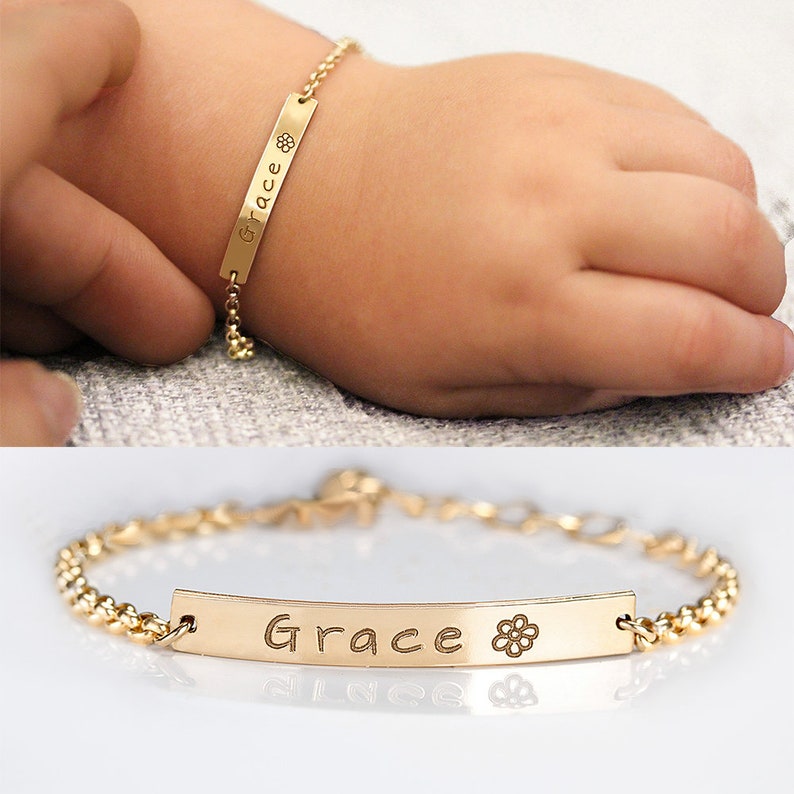 A Welsh surname that likely originated in a legend, it means “head” in Welsh.

A rare girls’ name, this is derived from an Irish surname that means “little raid”.

There are a few ways to spell this name, which is a place name from Medieval England.

For boys, the surname as a first name trend is much more common, and there are an enormous number of names out there. These are just a few of our favourites. 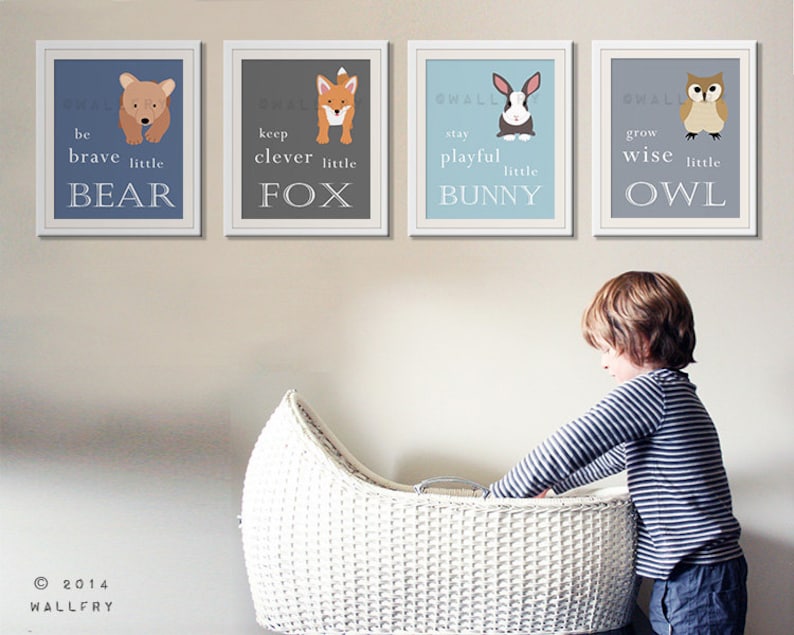 Means “son of Andrew”, this is an English surname seen in variations all over the world.

This might be a diminutive version of Beck, which means “stream, brook”, and was held by famous playwright Samuel Beckett.

A name that means “son of Brice”, which in turn means “speckled”. Perfect for a freckled dad!

A common Jewish surname, which means “priest”, this name has been accepted as a first name for many years now.

Comes from an English surname of unknown origin, this name has grown popular with both girls and boys of late. 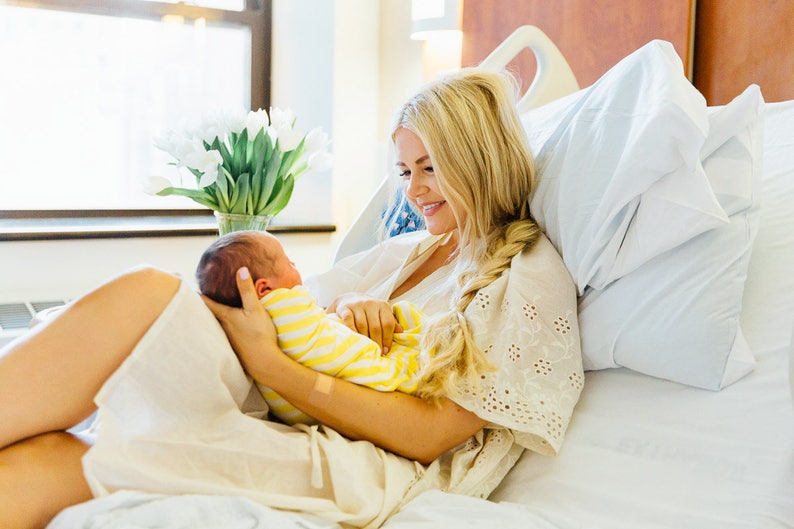 From a surname that probably comes from the first name David, which likely means “beloved”.

This name is also an Irish surname, which is linked to the name Grádaigh, meaning “noble” in Gaelic.

Comes from an English surname that was a town in Cheshire, and held by famous author Aldous Huxley.

A surname that comes from a place name, which means “king’s wood” in Old English. 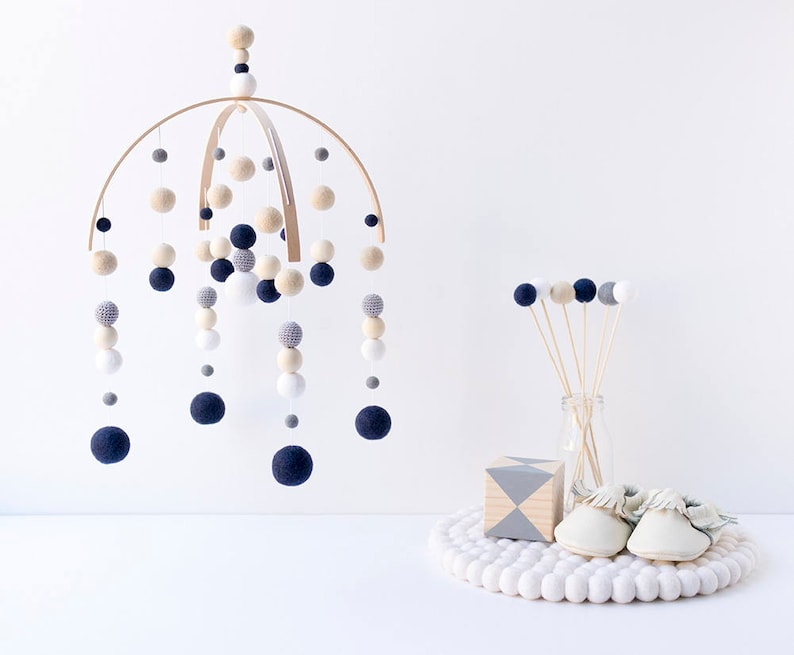 From a surname that means “lane, path”, likely belonging to a person who lived by this landmark.

Comes from an English surname that means “son of Laurence”, which means “laurel”.

An occupational surname for someone who worked or owned a grain mill.

Comes from the Middle English phrase “at the ash tree”.

A very popular first name that has come from a surname meaning “keeper of the park” in Middle English. 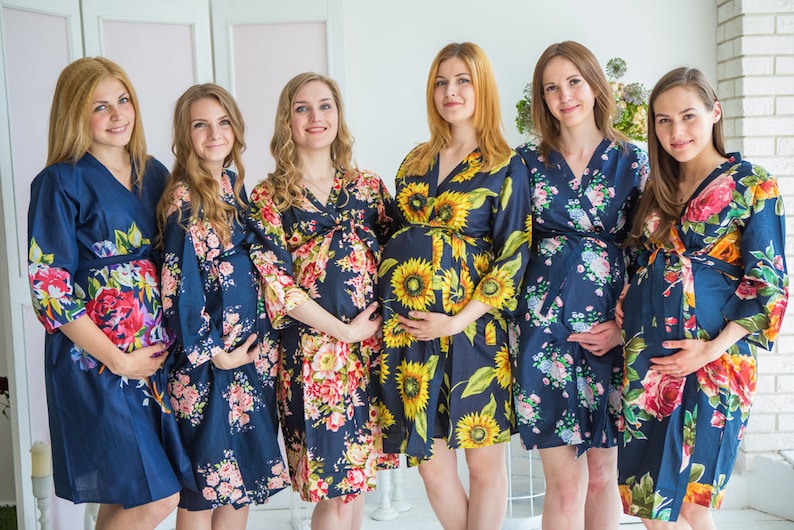 Navy Blue Labour Gowns by Silk and More for $45.93

An occupational surname meaning “sawer of wood”, used by Mark Twain for his main character in the well-known novel.

This surname is the Anglicised form of an Irish last name meaning “descendant of Súileabhán”, which in turn means “little dark eye”.

There’s a Wild West association with this name, but it actually comes from an occupational name for someone who walked on damp, raw cloth to thicken it.

A nice simple name that is popular as a surname and a first name, this one means “son of Will”, which in turn means “desire” and “protection”.

What last names used as first baby names do you like?