This Egyptian commercial series from 2010 features a cute but terrifying giant panda standing in a corner for every person who refuses the Panda product *cue Buddy Holly’s True Love Ways*, then proceeds to smash things up and terrorise everyone.

Would you dare to say no to a Panda?

Because this Panda will kick your ass. 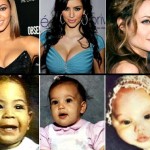 Can You Guess Who The… 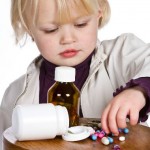 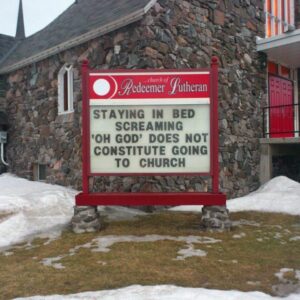 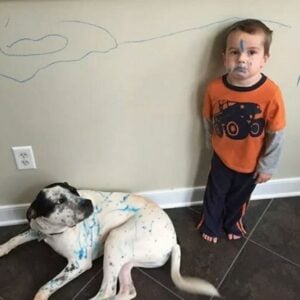 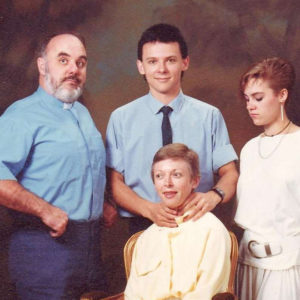 Everyone at some point hated family reunions.  Sometimes the kids in 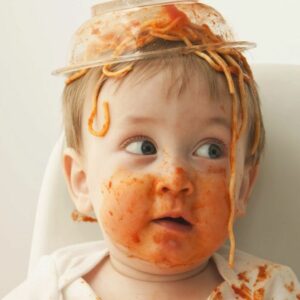 12 Reasons Why Toddlers Are Basically Gremlins

Toddlers are basically Gremlins — as in Steven Spielberg’s Gremlins. I bet 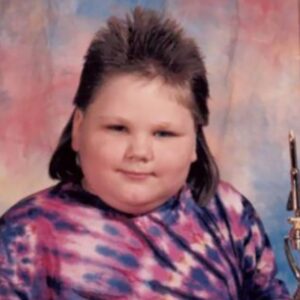