The 25 Smartest Dog Breeds According to Science

It goes without saying that all dogs are adorable. But as anyone who’s spent two minutes with a beagle knows, some breeds are just a little goofier than others. So when it comes to obedience and training, which dogs are the leaders of the pack? Psychologist and University of British Columbia professor Stanley Coren surveyed 200 dog-obedience judges to find the smartest breeds in his book The Intelligence of Dogs.

Here are the 25 dogs that he says are best in show when it comes to working intelligence (i.e., learning commands). According to Coren, these dogs are able to learn a new command in under five seconds and follow it at least 95% of the time! There’s a reason why these guys make great crime-fighting pals – they’re obedient and alert (and handsome too!). 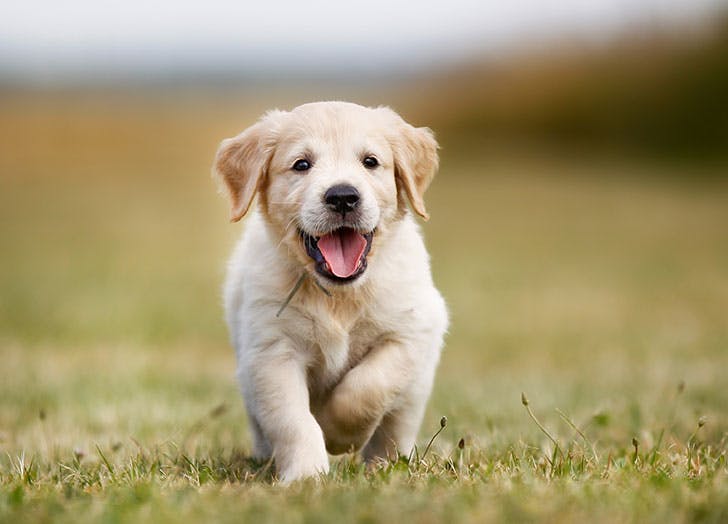 The ultimate family-friendly dog, these pooches are loyal, whip smart and very patient. 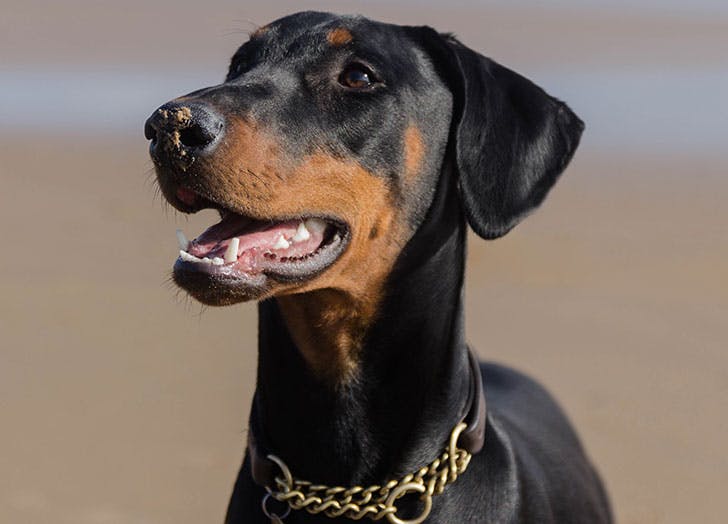 Playful and fun-loving, this breed is easy to train and fiercely loyal. Also known as a Shetland Sheepdog, only a highly intelligent breed would be able to raise a pig (if you don’t get this Babe reference, please go rent the movie immediately!). The most popular dog breed in the US is also one of the smartest.  Great with families, these guys are loving and loyal. Named after the French word for ‘Butterfly’ (just look at those sweet pointed ears), this toy breed is intelligent, energetic and friendly. Fans of children’s book Good Dog, Carl, won’t be surprised to discover that Rotties are fearless, devoted and confident. (And also very obedient, according to Coren.) No wonder these canines are such excellent working dogs.  But even without cows to herd, this breed makes great companions thanks to their obedience, loyalty and protective nature. We wouldn’t expect anything less from Her Majesty’s favourite breed. Full of energy, these friendly pups are fast learners and sociable (and they have the best mustaches). 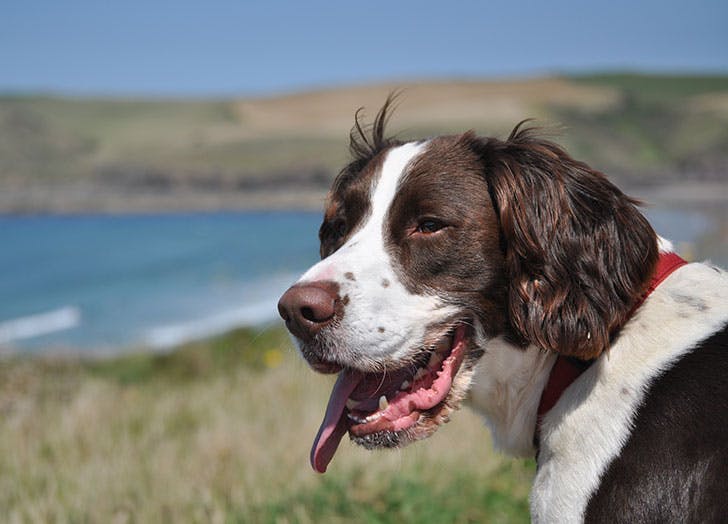 Affectionate, athletic and attentive, these tail-waggers were bred as hunting dogs. 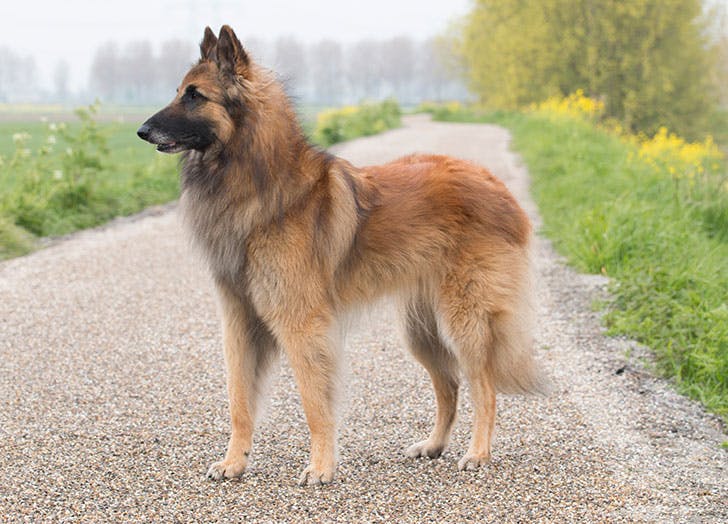 Idea watch dogs, these pooches are highly trainable and have boundless energy. From the Belgian region of Flanders, this breed is curious, confident and clever (although these small pups definitely think they’re bigger than they are!). Those Belgians really know a thing or two about smart pooches, don’t they! Well duh, have you ever seen Lassie before? Outgoing and playful, this sturdy breed is known for the  markings around their eyes that looks like glasses. Co-operative and trainable, these pups are popular hunting dogs so they need plenty of exercise. Great with kids, this friendly breed is also a popular therapy dog. With their soft and luxurious coat, these guys love being friendly with kids, adults, and even other pups. Devoted, loving and playful, these guys are also hypoallergenic. Known as sensitive souls who are very clever and attentive. Thanks to a certain fictional female dog, the cocker spaniel has a lot to live up to! If you’re looking for a dog that loves to play fetch, then look no further than this smarty-pants.

Which breed do you think is the smartest?

Socks, Jackets, Sweaters and Everything Your Dog Needs To Keep Warm This Winter

Unbelieveable Pet Beds That Cost More Than Yours