In the 1960s renowned psychologist Diana Baumrind, following years of research into developmental psychology, concluded that there were three definitive parenting styles. These were Authoritarian, Authoritative and Permissive. Our approach to child rearing has of course shifted over the decades that followed and psychologists have developed a new set of approaches that define our individual parenting styles (although still heavily based on Baumrind’s theories).

We now have five readily identifiable parenting styles. Some parents identify heavily with one particular style and in fact deliberately aim to operate within the scope of that particular approach. Other parents will utilise aspects of the styles that best suit them and tailor them to the raising of their children. Here is a look at the five distinct parenting styles.

Helicopter parents strictly and rigidly monitor all aspects of their children’s lives. They will dictate suitable interests, involve themselves heavily in their children’s daily lives and ‘hover’ relentlessly, thus the term Helicopter parenting. This particular style of parenting has been proven to produce children to achieve very well academically, although these children tend to suffer social and struggle to learn independent skills. An example of Helicopter parenting is a child whom is rarely allowed to indulge in alone time or individual play.

Whilst being able to identify as a particular style of parent may help you to feel more in control, or establish personal boundaries when it comes to raising your children, it should be noted that there are definite benefits and drawbacks to each of the parenting styles discussed above.

As parents we aim to raise happy, healthy children that will thrive in their lives. Your child, and therefore your approach to parenting, is incredibly unique and should not be compared to an approach taken by another individual.

Do you identify with any of the above parenting styles?

Let us know your parenting approach in the comments. 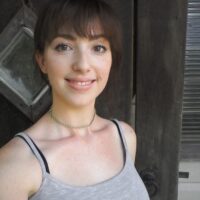 Caffeine addict, online shop-a-holic and a single study Mum to one delicious human. Conquering the world one coffee at a time. 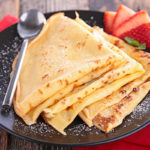 The Best Crepes You’ll Ever… 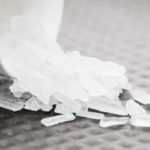 Can you please ask your kids not to stare
Answered 2 hours ago
Do you think the relationship between Elizabeth hurley and her son is creepy?
Asked 4 hours ago
Just buy Australian owned & made!
Answered 9 hours ago
I wanted to have a child with my ex but not my current partner
Asked 12 hours ago 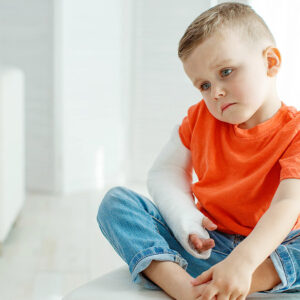 Oh my god! Kids can seriously be so dumb at times. 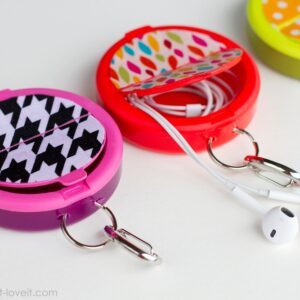 Lunch is an important meal for kids at school, especially if School mornings suck balls. They really really do. And I thought