The Amazing History of the Polio Vaccine

One of the most frightening diseases last century to reach pandemic proportions across the world was poliomyelitis – known simply as polio. 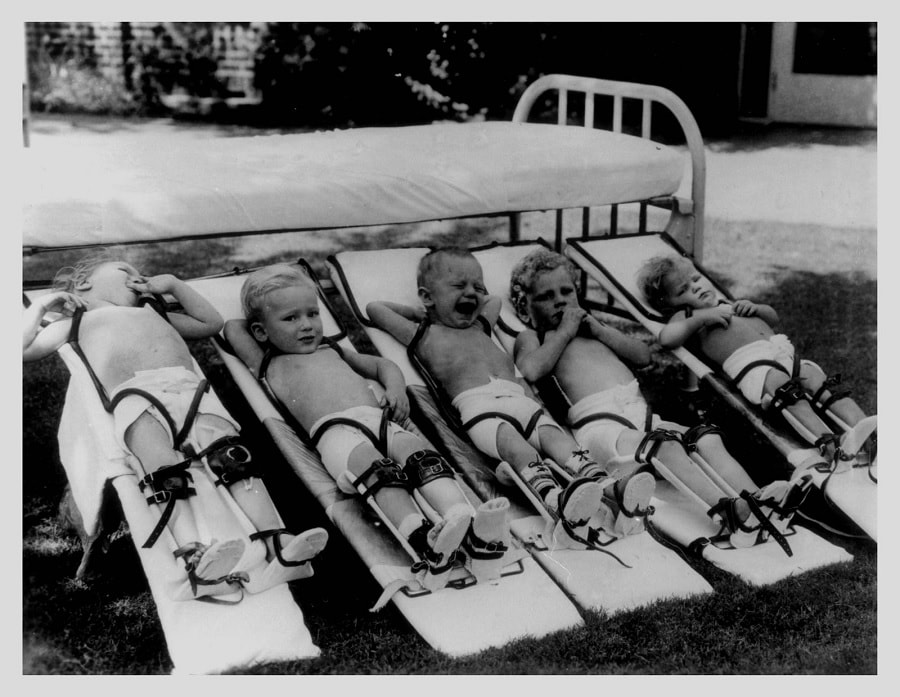 That was until two vaccines, developed separately in the US in the 1950s and ‘60s helped to ensure the disease was officially declared eradicated from Australia in 2000.

What made polio so frightening was the fact it seemed to target children, leaving some with permanent partial or total paralysis or worse.

More than 50% of cases were children under three-years-old. The virus, which replicates in the human intestines, is highly contagious and passed on through contact with infected faecal matter or mucous. It was also frighteningly unpredictable and most people who contracted it, had no idea. In the majority of cases, polio has little to no symptoms with most patients, at the worst, experiencing a kind of flu-type illness. 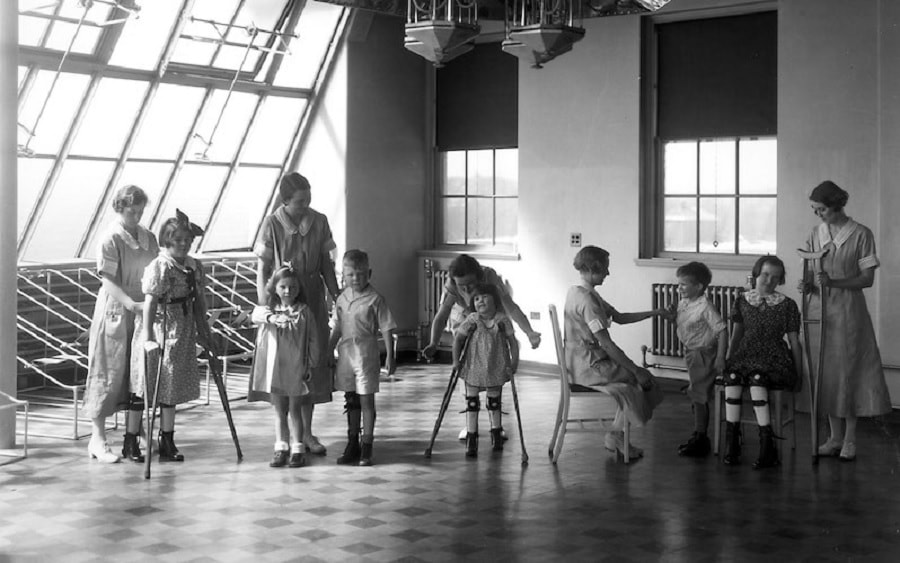 But in 1% of those infected, the virus spreads to the nervous system causing paralysis,usually of the legs. Sometimes polio also paralysed the diaphragm meaning patients were left unable to
breathe without the help of an apparatus called an iron lung. Between 5-10% of those most seriously infected died and about 40% of children who suffered paralytic polio could become paralysed again as adults because of something called post-polio syndrome. Until a serious case was detected, polio could spread rapidly through the community and infect thousands of people.

Polio became a notifiable disease in Tasmania in 1911 and by 1922 other states had adopted a policy of officially recording known cases of polio. Between 1937 and 38, 1000 children in Tasmania had contracted polio – the highest figure worldwide in those years except for Iceland.

To put that in perspective, in the decade between 1944 to 1954, more than 1000 people died from polio which means roughly 10,000 contracted the serious form of the disease so therefore more than a million Australians were afflicted with polio, even if they didn’t know it. Because it was transmitted via human waste, there was a massive stigma attached to contracting the disease and despite the government understanding in the 1950s how it was transmitted, hundreds of thousands of households were without a sewerage system until 1970. 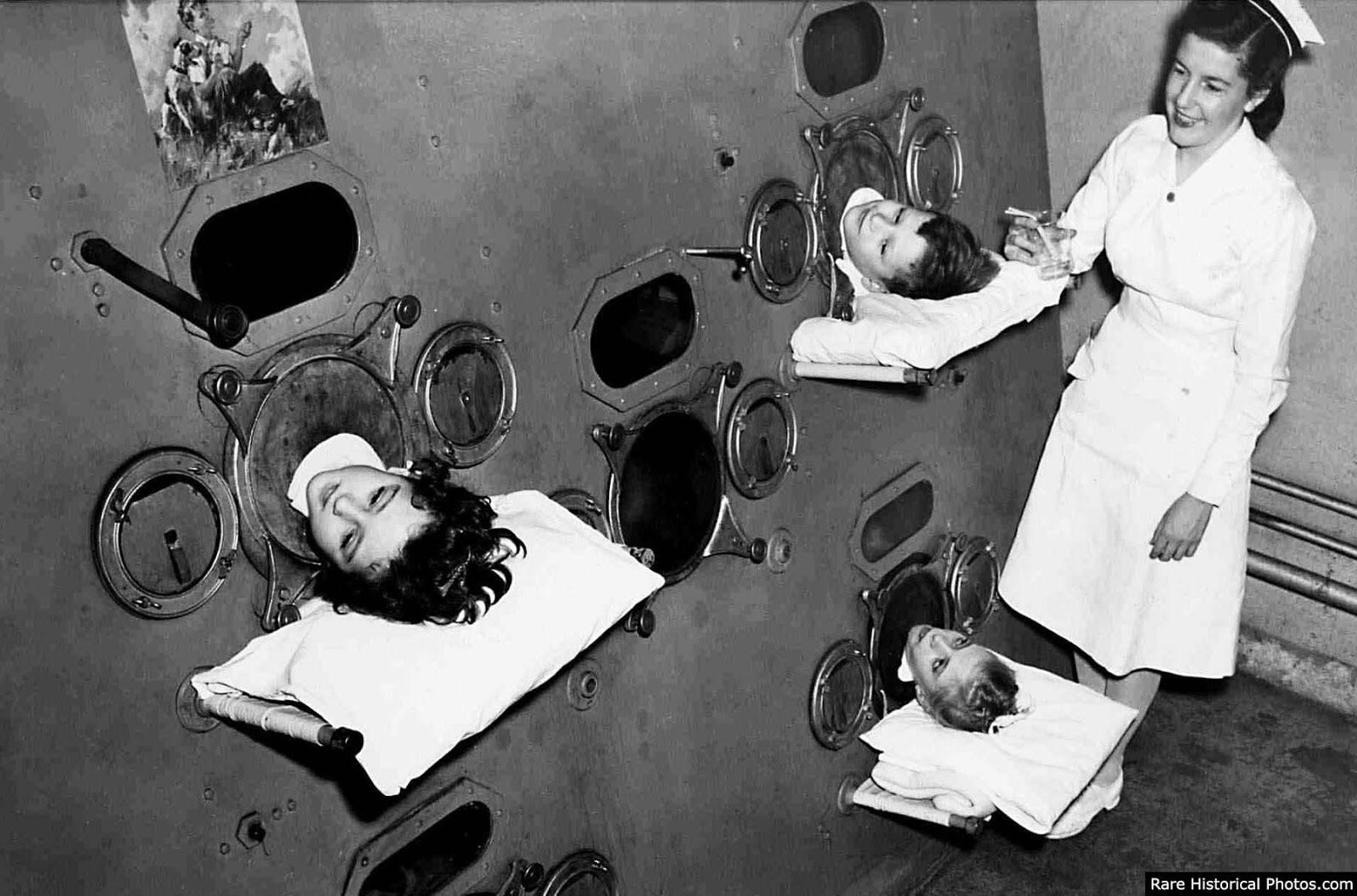 Outbreaks usually occurred in summer and caused public hysteria with swimming pools, theatres and cinemas closed. People also avoided large gatherings. During the 1950s and 1960s, American doctors Jonas Salk and Albert Sabin separately developed effect vaccines. Dr Salk’s injection was developed first, in 1955 by his research team at the University of Pittsburgh and was made using dead virus cells.

It was quick and easy to produce, but patients required regular follow-up booster shots. In 1961, Dr Sabin made an oral vaccine which used weakened (but still live) virus cells. Patients didn’t need a booster shot and Sabin’s vaccine also prevented the virus replicating in the patient’s intestines, halting the transmission process. This vaccine was slower to produce because if not manufactured correctly, had the potential to infect rather than inoculate the recipient.

It is estimated that the Sabin and Salk vaccines together save an estimated 600,000 lives each year worldwide. Before the advent of the vaccines, treatment for paralytic polio up until the 1930s was to immobilise the affected limbs and strap the patient into braces. 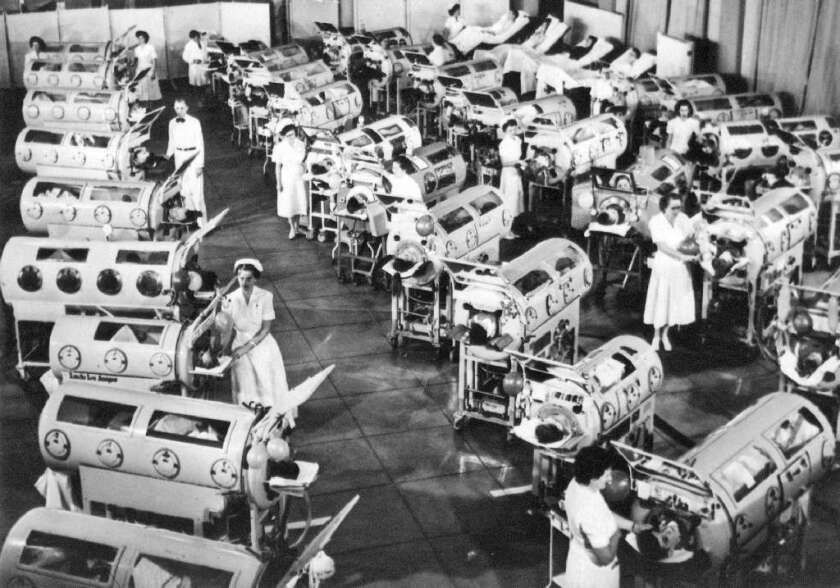 But in 1932, Queensland nurse Sister Elizabeth Kenny began treating the physical effects by using massage and warm compresses. Considered a forerunner to modern physiotherapy, Sister Kenny’s therapy was so popular she opened several clinics both in Australia and England and spent 11 years in the United States sharing her knowledge.

The first vaccines were distributed across Australia in June 1956 which initially stopped the epidemic, but a second wave hit in 1961 and 62 because not enough of the population had
been vaccinated to ensure herd immunity. Herd immunity is where the overwhelming majority of a population is immune to a disease ensuring the virus is not able to be easily transmitted, thereby protecting those members of the community who are unable to get immunity to the disease. 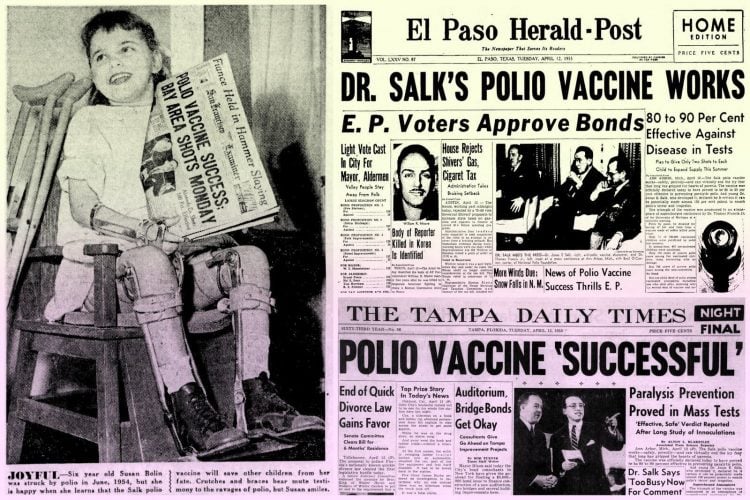 In 1966 Sabin’s oral vaccine was first used in Australia putting the Western Pacific region, which includes Australia, on the path to being declared polio-free in October 2000.

However the effects of the 1960 outbreaks are still being felt. It is estimated there are around 400,000 survivors of polio in Australia today and many still live with the long term effects of the disease.

In 2009, an Australian woman, June Middleton, died at the age of 83, having spent 60 years living in an iron lung. She has the dubious distinction of being the longest surviving iron lung patient in the world. 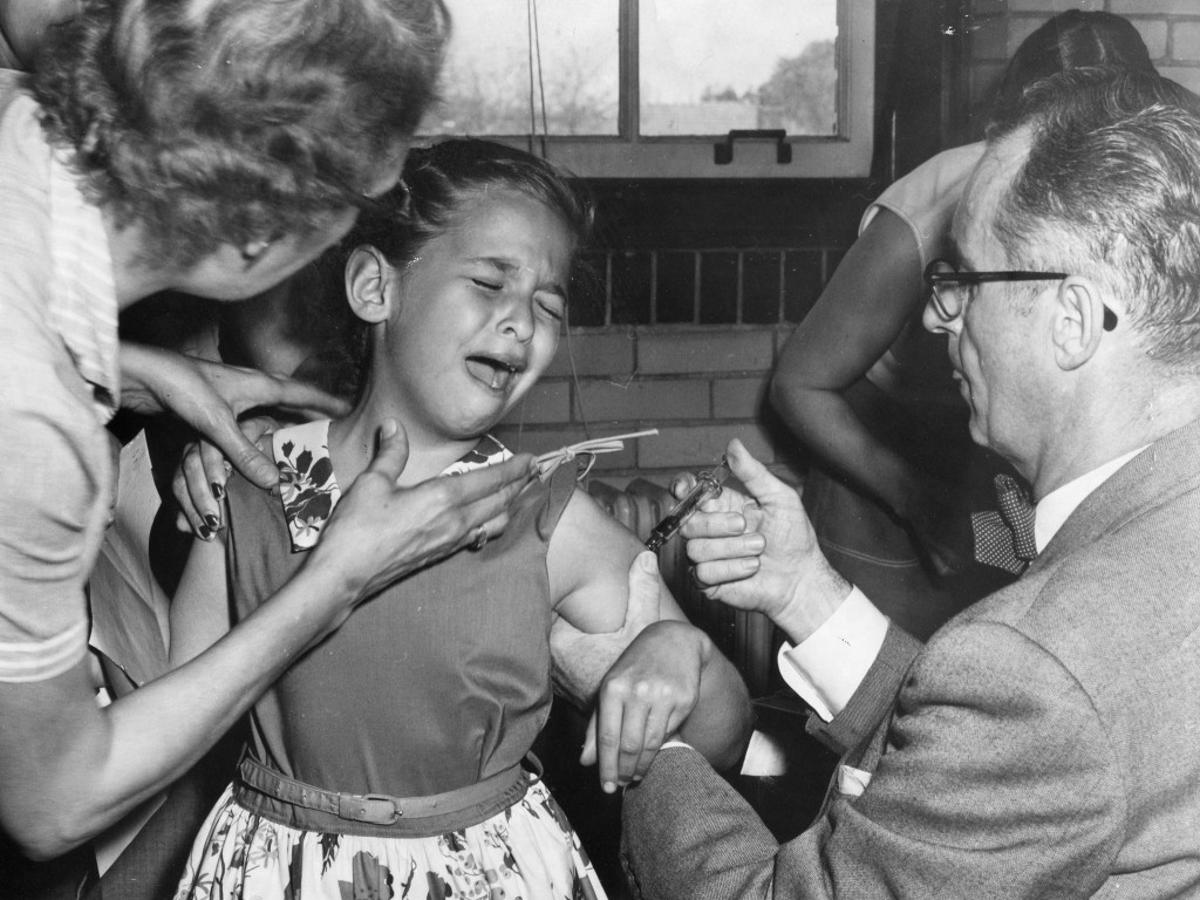 Today Polio does still exist, although the cases of Polio have decreased by over 99% since 1998.  The vaccination of the population from Polio is one of the greatest health achievements of the last century.  BUT, horrifically there was a slight uptake in the numbers of Polio reported in 2019 compared with the same time in 2018.  The uptake is believed to be caused by the lack of vaccination or parents choosing not to vaccinate. If parents no longer see any reason to have their children vaccinated against a disease they think has been eradicated, then there will be more people susceptible to polio if another outbreak was to occur.

Like they say, if symptoms persist, see your doctor...

Getting a Dental Crown? Here’s What You Can Expect