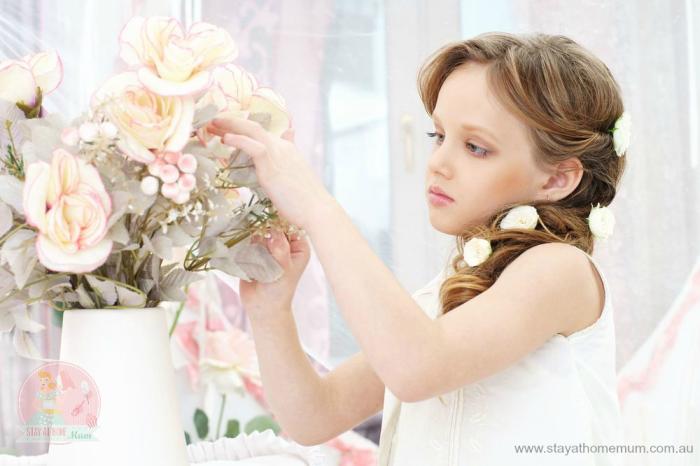 Child marriage is defined as a formal marriage or an informal union before the age of 18, but in reality it is much darker than that! In the developing world outside China, one in every three women who is now aged 20-24 was married before the age of 18, but it is not just an issue in the developing countries. There are states in America where a girl can be married at 12 years of age with parental consent, which is simply shocking! We, as women, are very very lucky in Australia to have so much freedom, so much in fact that most of us truly take for granted the simple privilege of making our own life choices. We are free to be friends with who we choose, get a good education, travel, marry who we want when we want and be employed. Tragically, there are still many countries in the world where women/girls do not have any of these freedoms, where they are seen as a burden to be passed on as soon as possible or a cashcow to be sold for money.

Quite often, parents try to sell off their daughter as young as possible to avoid having to support her, pay for an education or pay expensive dowry that generally increases as the girl gets older and is considered less ‘valuable’ to her potential future husband (so the family has to pay more). Sometimes girls as young as seven or eight are sold to a man five or six times their age, who will treat them as slaves in every respect. They are now destined to spend the rest of their lives being abused, assaulted, raped and forced to cook, clean and keep house for a man who treats them like dirt.  It is estimated by care organisations and charities trying to stop this barbaric practice that 39,000 girls are forced or sold into marriage every day; that is about one every two seconds.

Sometimes the justification is religion, other times its tradition or law, but no matter how you justify it, child abuse and child marriage is wrong! These forced marriages rob girls of the chance to get an education, with some of them never even finish primary school, if they get the opportunity to attend school at all. Statistics show that a girl who finishes her secondary education, in countries that still allow this form of paedophilia, is six times less likely to become the victim of a forced child marriage, but a young girl getting this far with her education is unlikely without intervention from outside organisations such as Unicef.

Girls who are forced into child marriage are considerably more likely to experience domestic violence, teen pregnancy, stillborn babies, complications and death from childbirth or become infected with HIV/Aids. Girls under 15 years of age are not physically or emotionally ready to become mothers, they are five times more likely to die during childbirth than a woman over the age of 20 and their child is 60% more likely to die before its first birthday than a child born to a mother over the age of 19.

If his trend continues, it is estimated that by 2020, 142 million children will have been forced into child marriage and this is a statistic that we as a global community cannot and must not ignore or accept. Organisations such as Unicef, Girls Not Brides and Care are working hard to put an end to child marriage through community education and support, but with it being so deeply ingrained in some societies it is a long uphill battle to put a stop to this inhuman practice. 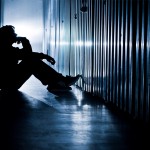 You Need To Know This… 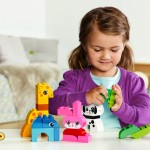 What Type of Play Suits…

New partner is circumcised
Answered 3 hours ago
Comments
Answered 4 hours ago
Visiting Intimate Partner during covid restrictions
Answered 6 hours ago
My sister's new bf is circumcised (the last one wasn't) and she says it is amazing. Are they that different?
Answered 11 hours ago