Two young boys were left orphaned after losing both their parents to cancer within 10 weeks of each other.

Connor, 13, and Dylan, 10, were still grieving for the loss of their mother, Julia, 47, who died from breast cancer on March 10th when their father, Jason Watts, 45, who had won battles as a decorated soldier, lost his fight against B cell lymphoma on May 15th. 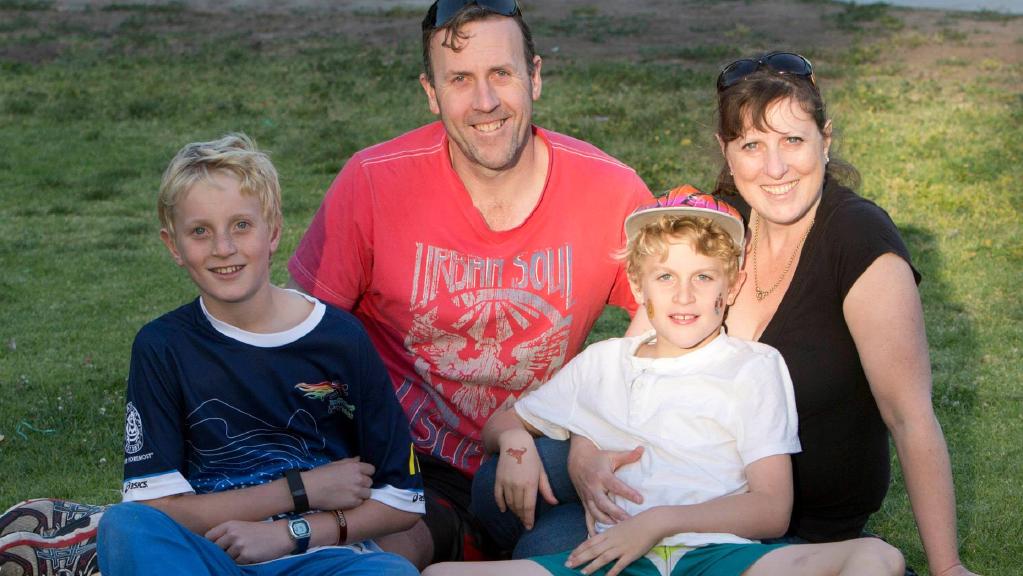 Now, the two boys are in the care of their grandparents and have moved into the same bedroom, not wanting to be separated after the devastating loss.

If it’s any consolation to the boys, the good thing that the couple taught them was to love and care for each other.

Their uncle, Jason’s brother, Shannon, told the Sunday Herald Sun that Jason and Julia’s love and dedication was something that would live on in their boys.

“Family was everything to them.

“They taught their children to love one another and look out for each other in life,” Mr Watts said.

Mr Watts also described how strong-willed the couple are, never wanting to give up on life and their sons, despite facing a double terminal cancer diagnosis. “They both only ever looked at beating this nasty, horrible disease, and not once did I hear them say the word death,” Mr Watts said. “Right down to the last 12 hours of Jason’s life, he was telling us that he would be going home in a few days and the cancer wasn’t going to beat him.” Jason, a major based at Victoria Barracks in Melbourne, having served for 15 years with stints in East Timor and Papua New Guinea, married Julia in 2002.

Just six years later, Julia was first diagnosed with breast cancer in 2008. But as she went into remission, the tables turned and her husband faced his own bleak diagnosis.

Both went into gruelling chemotherapy and radiation treatments and they both went into remission twice, but their cancers just kept coming back until they lost their battle this year. As the family copes with the loss, Mr Watts, an LA-based television series producer, is helping secure his nephews’ futures, by holding a fund raising activity. Celebrities including Mariah Carey have joined a global network to raise funds for the family.

Our Lady of the Pines Primary School in East Doncaster, Victoria, where both boys attended, will also be hosting a fundraising trivia night on June 17.

Meanwhile, the Milgate Public School, will hold a fundraising event tomorrow. “A giant pink ribbon will be placed in the basketball courts for everyone to attach their gold coin to, for Dylan and Connor.” You can also make donations here. 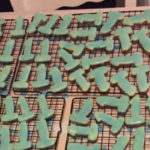 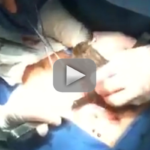 Lose a Kilo Soup
Asked 2 hours ago
What is the best site for learning British Sign Language ?
Answered 4 hours ago
Have I done the wrong thing?
Answered 7 hours ago
Okay Boomer! Phrases We Are Tired of Hearing from Older Generations
Asked 23 hours ago