People do all sorts of crazy stuff all the time but what’s crazier is when they take a photo of it and post it on the Internet where it stays…FOREVER.

The problem is when you’ve seen them, it’s hard to UN-SEE.

If you haven’t gotten enough of the crazy WTF photos we showed you last week, we’re adding more into your list because, well, it’s fun to share nightmares. And if you aren’t quite producing the liquid laugh by the end of this post, you are one tough mama!

Seriously though, WHAT THE HELL IS WRONG WITH THE WORLD?!

Because…I have no idea what he’s trying to achieve, really.

The next one is a bit of a fishy tale….

Wow #9 is messed up beyond words….

3. That moment you get parenting right on spot.

I could think of better flavours for the next…

4. Your favourite sandwiches in one awesome drink.

So what if you lose blood circulation? At least your arms look like a cool FRICKIN worm.

The poor dogs face in on the next one is priceless..

8. In case you start to smell really bad…

You can just blame it on the tattoo. Cool.

9. Nothing teaches early pregnancy better than this one.

10. If your child isn’t too thrilled about pregnant babies, maybe this can be the perfect alternative gift.

I can’t quite grasp what happened right here, either.

You can’t hoard it all, mums — and dads.

13. Jesus’ parents sure have a weird sense of humour.

Oh yeah, the kid! Where did I leave her again?!

#16 is what really happens when AirBNB guests stay…

Pretty hard to unsee once you’ve seen it, huh?

I think the next girls have been hanging out with #11 way too much..

16. You just gotta keep them dry right up there.

At least you know you’re in season!

Mexican ‘Vampire Woman’ Maria Jose Cristerna currently holds the Guinness World Record for the most tattoos and body modifications in the female category. She’s a mother of four, an artist and owner of a tattoo parlor (figures) and a former lawyer! Cristerna said she started getting these modifications after leaving an abusive husband of 10 years.

Best to last…”wtf” is right

20. I’m having a hard time trying to figure out this toy, too.

What is wrong with the world? Would You Have Sex In… 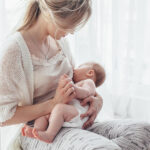 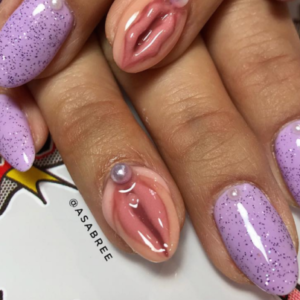 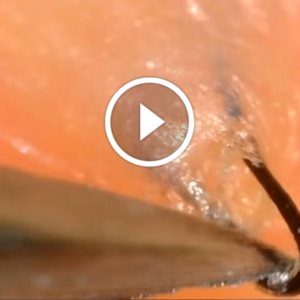