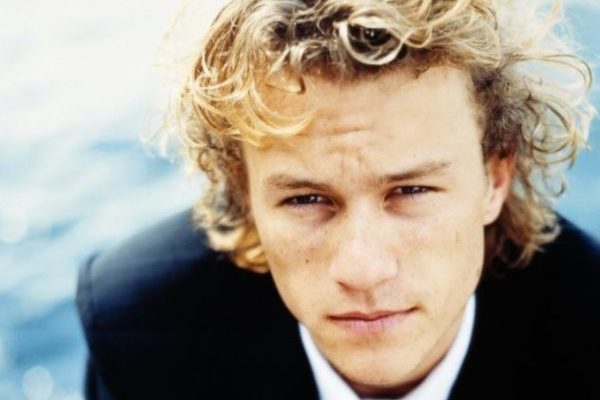 The first time we saw Heath Ledger play Patrick in “10 Things I Hate About You”, we knew we could never hate him.

Who could ever forget that “rough-edged outsider” and “teenage rebel” who smoked cigarettes and drank, but still managed to look sooo cool?

From one movie to another, Australian-born Heath Ledger never failed to impress us with his rugged look and tantalising eyes. Remember how you melted seeing him in Casanova?

Yet, as he shifted from romantic movies to serious films, he still proved to us that he was one helluva actor. Don’t you just hate him to the core as the iconic Joker villain in Batman: The Dark Knight? Ugh! We just loved to hate him in that role!

If only we could turn back time and stop the events of January 22, 2008 happening, we could still binge over the brilliance of one actor who was taken away so soon.

Anyway, instead of weeping, let’s celebrate how Heath Ledger changed our lives. Here are 10 things we love about him!

1. His name has roots in a classic British novel.

He and his sister, Katie were named after characters in Emily BrontÃ«’s 1847 classic, “Wuthering Heights.” The protagonist of the book is Heathcliff, a violent and sadistic villain, but Heath certainly never seemed like that.

“One of the things that Heathcliff is known for in the novel is laughing, although only laughing at the spectacle of someone else’s pain. In that sense, he’s a deeply screwed-up figure. … That’s kind of like the Joker,” Columbia University professor Nicholas Dames said, referring to Ledger’s “Dark Knight” character. “The funniest thing for the Joker is hurting somebody else.”

2. His first American film was actually, “10 Things I Hate About You”

He even beat American actors, Ashton Kutcher and Josh Hartnett for the role of Patrick Verona. No surprises there!

3. He accidentally did something nasty during the filming of A Knight’s Tale.

During filming of A Knight’s Tale, he knocked out one of director Brian Helgeland’s front teeth with a broomstick when the two were demonstrating a jousting move. It was the only jousting injury during filming, which is something considering just how much jousting is in that movie.

4. He loved drama more than sports.

When he was given the choice to pick one between his two loves — drama and sports — he chose drama, so, he attended a private all-boys school called Guildford Grammar.

5. He was not afraid to take on gay roles.

When asked if he had any fears about playing a gay man in Brokeback Mountain, he replied that he was not afraid of the role, only that he wasn’t mature enough to do it justice.

Next Page: 5 More Things We Love About Heath Ledger 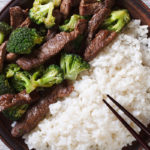 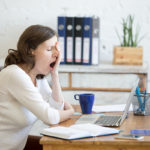 Here’s Why Mondays Are Terrible

How do I leave my husband? I feel like I don't have a reason?
Answered 16 hours ago
I dont know what to do...
Answered 17 hours ago
What do I say to my youngest son who is jealous of his older brother
Answered 1 day ago
Sons circumcision
Answered 2 days ago