A 10-year-old boy has come to the defence of his younger sister, who has autism, after a passenger told his family they should not fly again.

Kai Smith was travelling from the UK to DIsneyland Paris with his mother, Michelle, and five-year-old sister, Sienna, in February this year.

When the flight landed, the woman sitting in front of the family turned to Michelle and said that they should never fly again because it was disruptive for other passengers.

At this point, Kai responded by saying his sister should not be singled out for her disability and asked the passenger: “Could you imagine if I discriminated against you just because you’re different?” Aside from autism, Sienna has a condition called idic15, which means she has an extra chromosome that can cause delays in language development and motor skills.

Kai said that his sister was “very important” to him.

Since the incident, Kai went on to support his sister even more, as he organised a fundraising bike-ride for Sienna’s school to purchase a new bus. He says that “The bike ride will allow the children to visit and learn in the community with an aim for them to go on to live independent lives and have lots of fun along the way…..It will allow them to go to places like the library, park, swimming, horse riding, dentist, fire station and farms and have plenty of fun.” 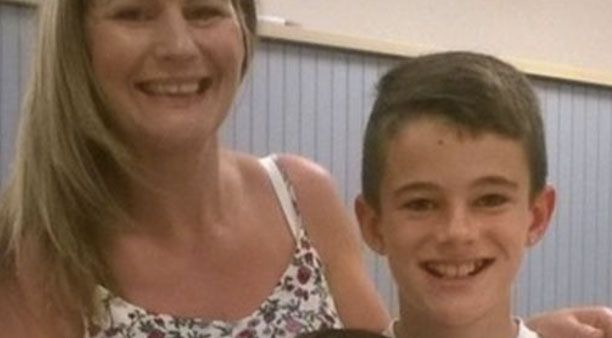 Michelle said she was “off the scale proud” of her son for sticking up for Sienna.

“He has always been there for her and is never negative towards her,” she said.

To help support Kai and his sister or for more information visit: https://www.justgiving.com/crowdfunding/Fundraisingrideout 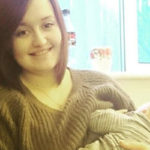