If you’ve ever been cheated on, you’ve probably asked the question, “Why?”

But now – there is SCIENCE behind why Cheaters Cheat! That being said, there’s some scientific facts about cheaters that have been found by researchers. Here are some of the things you should keep an eye out for.

Science Says Men who cheat might injure their dicks.

Karma is real, people. A study by the University of Maryland found that men who cheat may increase the risk of experiencing penile fractures. A urologist at the university’s medical centre, Dr. Andrew Kramer, studied 16 cases of broken penises that had been treated there to find out what the men had been doing when the injuries were sustained.

He found that half the injured men had been cheating on their partners, having rushed sex in inconvenient places that meant awkward and dangerous-to-the-penis sex positions which made the man “less able to protect his penis from an unexpected sudden downward thrust leading to the fracture”.

People who cheat more likely to be fans of rock and roll.

Research commissioned by illicitencounter.com found that 41% of cheaters prefer listening to rock music than any other genre. Only 16% of cheaters enjoyed pop music, 11% enjoyed country music and 7% liked classical.

That’s not to say that all Rock N Roll lovers are cheaters….

Both men and women can be perfectly happy in a relationship… But if they are working with very attractive colleagues, day in, day out, with close contact and have to be together for long periods of time, there is a higher chance of cheating.

Called ‘Situational Cheating’, the temptation and attraction that comes with lots of close contact, deep discussions and one-on-one time can mean that he or she can be tempted to cross the line.

They’re probably on Tinder or Other Dating Websites. A study by Global Web Index found that 40% of Tinder users were already in committed relationships and 30% of them are married.

Women using the app are twice as likely to be cheating with more than half of them in relationships, and 40% of them married to their partners. One third of the male users were in serious relationships, with 23% married already.

So if you’re using dating apps and sites, you should factor in that you are at high risk of picking up a lying douche.

Cheaters are often happy with their relationships. Just because someone cheats doesn’t mean they are unhappy with their relationship. A study by Rutgers University found 56% of men having affairs were actually happy with their partners and 34% of women stepping out were also content. A doctoral student at the University of Missouri School of Journalism, Russell Clayton, surveyed 581 Twitter users to determine if there was a link between the eventual dissolution of relationships and active Twitter use. He asked questions to determine how active the participants were on Twitter and how often they interact with followers and other users on the platform. Then, based on their answers, he asked how often they argue with their partners about spending too much time on Twitter.

He found that when the participants were more likely to experience conflict with their partner about Twitter, it “significantly predicted negative relationship outcomes such as cheating, breakup and divorce”.

Cheaters wanna ‘Do It’ MORE! An intimacy expert, Mary Jo Rapini, believes that when a cheater’s sex drive is awoken, even if it has been in hibernation for years, they can go from not wanting to sleep with their spouse to wanting a lot of action fairly fast.

They have longer fingers.

The department of experimental psychology at Oxford University has published research that states people of either gender who cheat are more likely to have ring fingers longer than their index fingers on the same hand. They claim that the length of your fingers is predetermined in the womb and is in part based on the level of sex hormones you are exposed to in-utero.

Longer ring fingers mean that it’s likely you were exposed to more testosterone and therefore may have “an appetite for more sexual partners”.

Women are more likely to cheat during ovulation.

A UCLA researcher, Dr Martie Hazleton, says that women are most attracted to men other than their primary partner when they’re in the high fertility phase of the menstrual cycle, which is the day of ovulation and several days before hand. 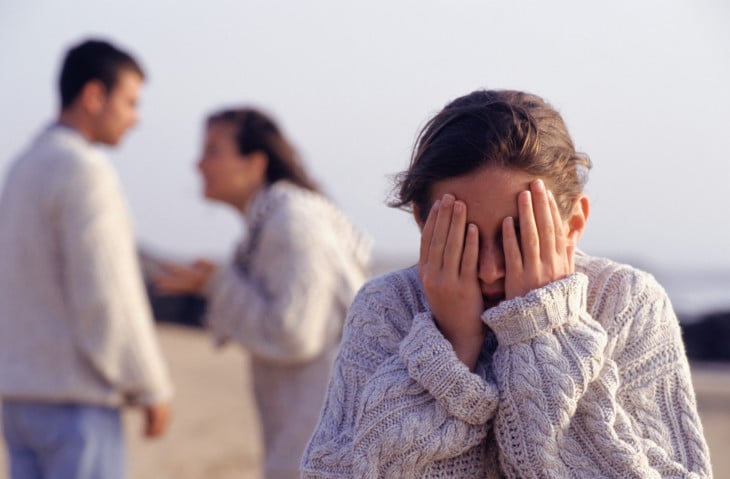 Evolutionary psychologists have found that genetic factors often play a role in infidelity. Men who come from families with a history of sexual or emotional infidelity are at higher risk of cheating on their long-term partners too.

Cheaters often cheat with someone they know. 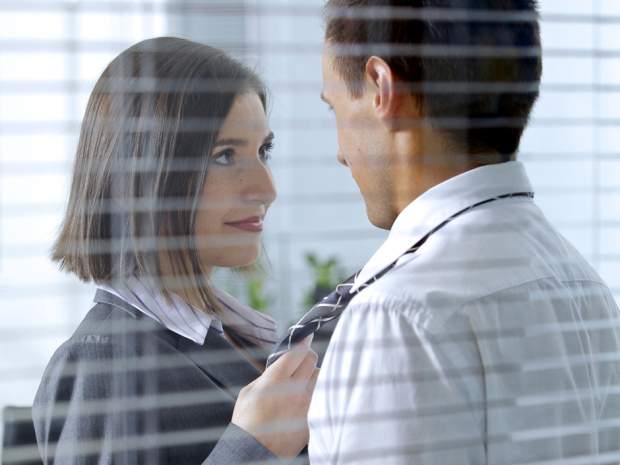 It’s not just randoms they pick up on Tinder that a cheater is likely to go off with. In fact, research has found they are more likely to do it with someone closer to home. Researchers have found 85% of cheating takes place between people who work together. But friends and neighbours are also common.

Men who are turning 29, 39, 49 or 59 – tend to try and find some added excitement in life just before their large milestone birthdays.  Reasoning is the ‘Fear of Missing Out’, or the ‘One Last Hurrah’ mentality.  Women are less likely to do this.

Cheaters do it on Wednesdays…

Cheaters just gave a new meaning to the term ‘hump day’. With the wealth of knowledge Ashley Madison released about its users, there are quite a lot of patterns you can pick up. In an article by huffingtonpost.com, The infidelity site surveyed 172,000 of its users about the day and time of day they most often stepped out on their spouses. Wednesday, between 5 and 7 p.m., received the dubious distinction, with more than 18 percent of respondents selecting the particular timeframe.

The infidelity site surveyed 172,000 people on the time and day they most often do it. The survey results said Wednesday on hours 5pm to 7pm.

This just might be another stereotype, but 1,000 people gave their opinion on how looks play a vital role on affairs.

If you are Economically Dependent on Your Significant Other, You are More Likely to Cheat

Yep – you would think it would be the other way around, but if you are NOT the breadwinner in your household, you are more likely to be the cheater.  15% of Men who rely financially on women are dirty cheaters.

However, the more money men make, the more likely they are to cheat!

Can you tell whether one is a cheater or not? 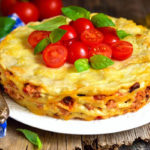 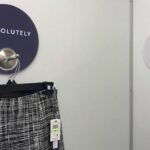