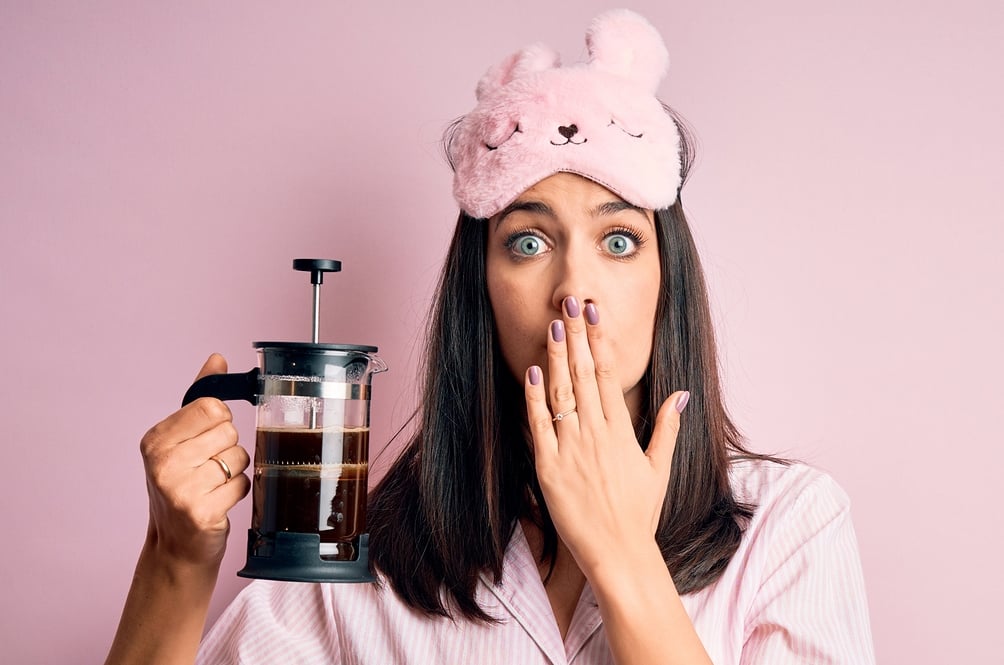 There’s nothing worse than sitting at your desk in the morning, or stepping into a crowded space, smelling something absolutely vile, and realising it’s you.

You’ve put your deodorant, antiperspirant or perfume on, and you’ve defintely showered, so why do you still stink?

Would you be surprised to learn that it’s the food you eat that is making you smell. We know that some foods can cause us to smell, but there may be more culprits to watch out for then you first thought. In fact, what you eat can and often does directly impact on how you smell. We aren’t just talking about your breath either, we’re talking about the stench in all kinds of places.

So have a look at our list of the 10 worse culprits and some ideas on how you might be able to ditch the stink.

Asparagus doesn’t make your body smell exactly, but it sure does a number on your urine. Eat more than a sample of this vegetable and you’ll find that next time you go to the toilet, people will be gagging around you.

This smell is caused by a sulphur compound called mercaptan breaking down in your digestive system. Now, not everyone experiences this horrible smell after eating asparagus, and experts think it’s because those people don’t have the necessary enzyme to break down the mercaptan, so no smell. Lucky ducks.

All you can do about it is to drink loads of water to flush it out!

It might sound like a big word, but cruciferous is just a classifier for a group of veggies that includes cabbage, broccoli, brussels sprouts and others. All of these vegetables are packed full of sulphur, and although they can help the body get rid of toxins and carcinogenic cells, they also make you stink. The smell is most obvious in the disgusting farts, with a distinct rotten egg odour.

What to do About the Smell:

You can’t really avoid these necessary veggies, but perhaps be a little smart about when and where you eat them.

Curry spices, particularly cumin, has a tendency to hang around the body as long as a few days after eating. So although you might love a good curry, it’s worth being a little thoughtful about when and where you eat them. In fact, even a small amount of cumin in another dish can result in body odour, but you can often swap this smelly spice with something more pleasantly aromatic like cardamom, a seed from the ginger family.

What to Do About the smell:

To freshen your breath after eating curry – chew on a bit of fresh parsley!

A 2006 study undertaken in the Czech Republic took sweat samples were taken from meat-eating men and vegetarian men, and then asked a group of women (lucky girls) to pick out the most disgusting odour. Overall, the women found that the odour of vegetarian men was much more appealing than their meat-eating brethren. So if you want to avoid that smell, become a vegetarian.

Otherwise, you could also swap some red meat for chicken, seafood or veggie meals on occasion.

Limit your intake of red meat and eat more vegetarian and vegan meals when you can.

High fibre foods are perfect if you need a power hit that’s going to keep you satiated and full of energy for the day ahead. They’re not so good if you eat too much of them. Should you make the mistake of eating anything more than about 5 grams of fibre, you’ll end up with very smelly sweat, and a serious case of the bloats. Of course, all that gas has to go somewhere, so you’ll be tooting along for the rest of the day. Containing gases like hydrogen, carbon dioxide and methane, high fibre foods bubble in the stomach in the worst way.

What to do about the smell:

The good news is you can lessen the impact of high-fibre foods with a few big glasses of water.

We all know garlic makes us smell. In fact, the smell is so strong it’s rumoured to keep away both mosquitoes and vampires. The reason it makes you smell is that it contains a substance called allicin, inside another sulphur compound called allicin.

The allicin is the culprit, as it breaks down soon after eating and converts to other substances that make your body’s bacteria mix with sweat-producing eye-watering results.

The key is not to eat too much, or use white or cider vinegar in the stinky places (like under the arms) to lessen the smell.

Nobody should be surprised that durian leaves a bit of a stench around your person. The fruit itself has been compared to the smell of rotting corpses. Within the fruit, you’ll find a wealth of carbs, proteins, fats and yes, sulphurous compounds. All of these together leave a smell that is reminiscent of the inside of the mouth of a rotting body.

Durian lovers might struggle to give up the fruit, but scientists are at the moment trying to produce the signature fruit flavour without the smell. Otherwise, there’s nothing you can do.

What to do About the Smell:

There isn’t much you can do – but drink loads of water!

It’s no secret that onions make us smell, but for some reason, we just can’t get enough of them, regardless of what those around us might say. The reason you smell when you eat them is that the smelly onion oils are released into your bloodstream when digested, before eventually making their way to the breath where they tend to linger.

The more you eat, the more you’ll smell, so if you’ve got a bad case it’s probably time to cut back until it’s all out. You can also lessen the smell by avoiding eating raw onions, and instead cooking them to let the oil out. Sit them on a paper towel after cooking to catch the rest, and you’ll find a much-reduced scent.

To avoid onion breath, chew on some fresh parsley.

Fenugreek, a herb often found in Middle Eastern food is an interesting smell culprit. It doesn’t make you smell sour or sulphurous. On the contrary, fenugreek makes you smell really sweet like sugar or even syrup. This is caused by an aromatic compound called solotone, which makes your sweat smell like you’ve been bathing in pancakes. It’s nice at first, but over the entire day the strong smell tends to make people feel quite nauseated.

What to do about the smell:

If you really can’t give it up, try and apply the worst smelling areas (usually under the arms) with baking soda and lemon juice. That should kill both bacteria and smell.

For most people, there’s nothing better than a coffee in the morning to get you started, but this drink will also get your body started on a really bad smell. Likely to keep your admirers at bay, coffee hits your body on two levels. First, it activates your central nervous system, which in turn activates your sweat glands. Next, it’s highly acidic, meaning it dries out your mouth and results in a growth of bacteria that gives you really bad breath.

What to Do About Coffee Breath:

To avoid coffee breath, either ditch the coffee for herbal teas, or drink lots of water with your morning cup. A breath mint will also help.

Do you eat these foods? Would you give them up to avoid it? 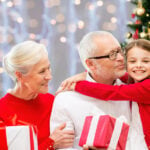 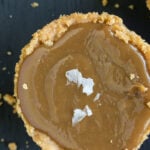 Male strip show!
Answered 3 hours ago
Would it be mean?
Answered 5 hours ago
Women that have had sex with circumcised and uncircumcised penises, which feels better?
Answered 19 hours ago
My Baby Was Really Ugly
Asked 1 day ago