CHOCOLATE, although delicious, is not the easiest thing to work with, but knowing a little about it before you begin will save you a lot of heartache and chocolate.

Bought chocolate has been tempered.  Resulting in chocolate that has a firm set, a shiny look and a good ‘snap’ when broken.  Because of this hardness, it can be wrapped and kept at room temperature without melting or leaving chocolate residue on its packaging. Melting chocolate can cause it to lose its’ temper.  This is where most people run into dramas at home. Chocolate that is out of temper might look streaky or gray on the surface, and have a crumbly or densely chewy texture. Leaving you with chocolate which is not hard at room temperature, and is incredibly messy to eat.

A Few General Rules for Working With Chocolate

There are two main rules when working with chocolate: do not let it come into contact with water while melting, and do not put it over direct heat. Water that spills into a bowl of melting chocolate will cause it to ‘seize’, or turn into a hard, chunky lump. Similarly, overheating chocolate will ruin the taste and texture of the final product. Chocolate should always be melted over indirect heat using a bowl sitting over a simmering saucepan of water or in small intervals in a microwave.

What is Tempering, and How Do I Do It?

Tempering refers to a process of heating and cooling the chocolate to specific temperatures so that the cocoa butter in the chocolate forms even crystals. Tempering is not a mysterious or difficult process, but it can take a little practice. If you are using chocolate that is already tempered, you might be able to use a shortcut and avoid going through the whole tempering process.

Alternatively, do a spot test to make sure: spread a spoonful thinly over an area of baking paper and allow it to cool. If it is tempered, the chocolate will harden within 5 minutes and look shiny and smooth. If it is dull or streaky, it has lost its temper, and you should temper the chocolate again. 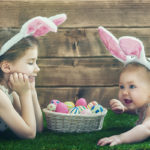 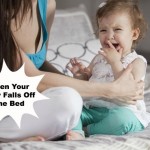 When Your Baby Falls Off… 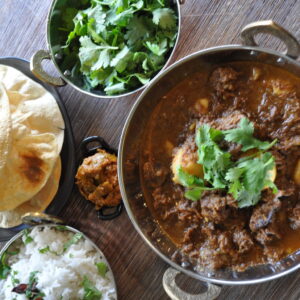 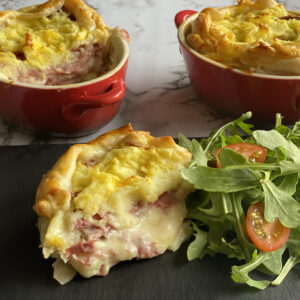 Have you tried out the Corned Beef Pink Pie? You simply 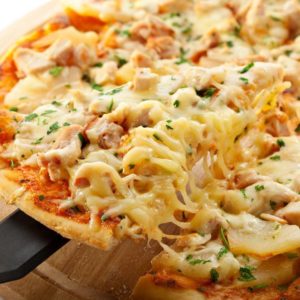 We’re big fans of cooking in bulk where we can, and This recipe is super simple, and we are sure you won’t