A father has warned others about downloading a popular game app aimed at children which allows strangers to contact and communicate with young kids.

Iain Morrison, 33, a former rugby league star for Hull, England, said that Roblox, which markets itself as a gaming site for kids and teens, invites children into a virtual world to “create adventures, play games, role play and learn with their friends”.

Dubbed as the new Minecraft, it has over 30 million unique monthly users, mostly kids.

The Sun reported that Mr Morrison decided to check out the app after reading a disturbing article about it online.

In his Facebook post, he detailed his shocking experience playing the game. He said that within only 15 minutes of playing, he was shocked when he was shown sexual positions, and told he was “sexy” and “cute”. 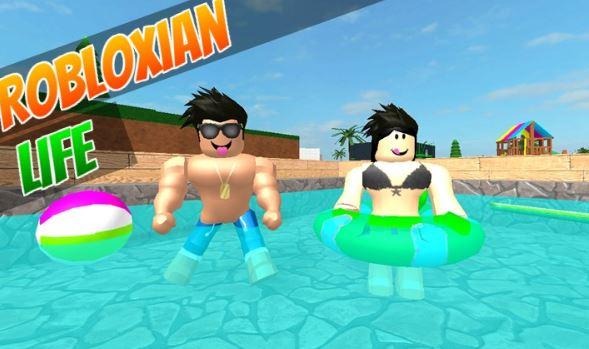 Mr Morrison said that the game looked harmless from the outside, but when he went into a room with a pool, he was immediately “propositioned”.

“They asked me to follow them to their house, then into the bedroom and asked me to lay down on top of them and then they started with the sexual movements.

“It was sickening reading all the comments pop up. My kids were completely oblivious as to what the words and stuff meant.”

Mr Morrison then said he deleted the application from his boys’ iPad and urged others to do the same.

“It’s full of f**king paedophiles if you ask me it’s completely messed up its turned my guts, anyways it’s deleted off their computers forever and I’d highly recommend you check your kids to see if they have it and get rid of it,” he warned.

His post was shared more than 1,400 times, with other parents sharing similar stories, although some people accused him of scaremongering.

Mr Morrison now wants the chat facility on the site removed as it allows strangers to message kids directly. 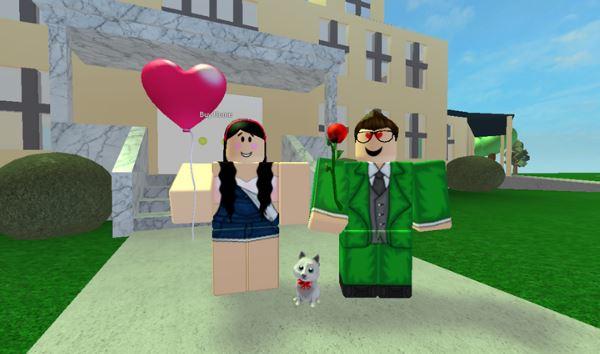 Meanwhile, Roblox has published on its website advice for parents which details ways to keep kids safe. It said that the game has a feature which allows an account to block other users that may be harassing, bullying or spamming, regardless of age.

A Roblox spokesman said that the safety of its community was a top priority and are “constantly assessing and improving” their trust and safety measures.

He also said that there are also several safeguards, which include chat filtering where a system finds and flags inappropriate language. “We continually fine tune this software to detect and block new and creative ways to message inappropriately,” he said.

For users under the age of 13, the filters are set to block any sharing of personal identifiable information and that the said users are set to only communicate with friends.

The spokesman added that there is a moderator network that uses an in-house team to review every image, audio, and video file that is uploaded to the site or into any of the games.

“If users or their parents are witnessing any bad behaviour in the game, we urge them to flag the ‘abuse report’ function in the game so that these participants can be handled by the Roblox team. If parents have questions or suggestions. They can email us at [email protected],” he said. 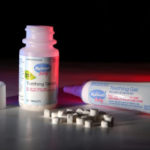 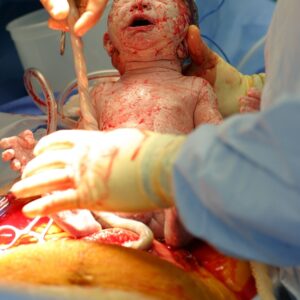