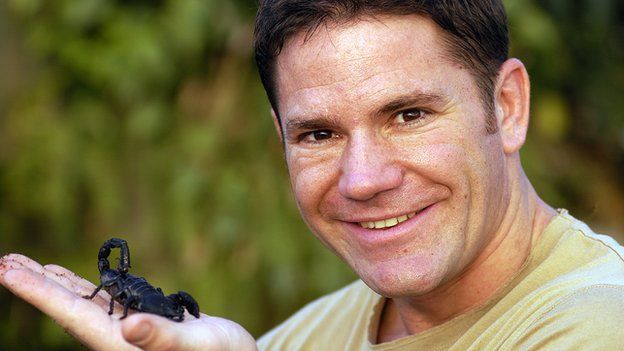 The Deliciousness that is Steve Backshall is Back, With Baby in Tow!

Steve Backshall is one of my favourite TV Presenters (well him and Jimmy Giggle!) – so when I found out he was touring in 2019 – I had to get on that! We spoke to Steve via London about his upcoming Tour including travelling around Australia on a bus, with his lovely wife and new baby boy!

If you have never watched Deadly 60, I highly suggest you do. Steve is so passionate about wild animals, it is infectious. And he’s pretty easy on the eye too, especially when he takes his shirt off (which he told us in the interview that he wouldn’t rule out during his live show – Mummies take note!!!).

Steve ‘I Look Great With My Shirt Off’ Backshall is one of the world’s most popular Children’s TV Presenter for his own show ‘Deadly 60’ or ‘Deadly 60 Pole to Pole’. Steve is from Bagshot in the United Kingdom (note: hot accent too). He has previously worked for the National Geographic Channel and the Discovery Channel. He is also a published author with four novels for children and several non-fiction works! Okay, so not only is he LOVELY, good looking and the host of award winning television shows, he also is a seasoned rock climber, mountain climber, has run marathons for charity and is a black belt in Judo.  He also has participated in many triathlons, adventure races and ‘Last Man Standing’ events in the United Kingdom.

Steve has won two BAFTAS for the ‘Best Children’s Television Presenter’ and ‘Best Factual Series’. His TV Show ‘Expedition Borneo was nominated for an Emmy in the US.

He is married to Helen Glover, an Olympic Rower, and the delightful couple recently welcomed their baby son to the world, Logan James David Backshall.

If you want to go see Steve in person, he will be here in Australia in January – here are a list of all the shows:

Here are all the links for Steve’s Show: 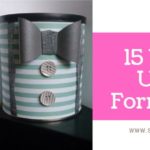 Mother inlaw why would she have done that?
Answered 3 hours ago
Chocolate Pound Cake
Asked 4 hours ago
Pissed at hisband
Answered 6 hours ago
How common is circumcision these days?
Answered 8 hours ago