Moments after giving birth and their baby finally in their arms, women should feel nothing but love for their new infant..

That overwhelming feeling of wanting to protect them forever and never let them go. Right?

Nope. That’s not the case for everyone.

Like Emily, who says she was wrestling with feelings no mother ever wants to admit. Had she made a mistake becoming a mum?

“As lovely as Robin was, I wasn’t sure being a mum was the right thing for me,” says Emily.

After many sleepless nights, Emily felt exhausted and struggled to keep up.

“I really struggled with the sleep deprivation. And while he was a lovely baby, I felt I didn’t love him as much as I should. If I had known how hard it was going to be, I’m not sure I’d have gone through with having a baby.”

She is not alone

Psychologist Natasha Tiwari, CEO of The Veda Group, which provides mental health support to families, says: “Experiencing regret in becoming a mother is more common than many would guess.

“The stigma means most will never find someone they feel safe with to discuss their feelings.

In fact, hundreds of parents discuss their feelings anonymously online, a Facebook group called I Regret Having Children has more than 24,000 followers.

Maternal coach Dr. Joan Garvan has been following the topic of motherhood regret since the 1990s. She did her PhD on it, and says international research on the subject “just keeps coming”.

Dr. Garvan refers to it differently: “motherhood ambivalence”. Because in almost all cases, women love their children, just not their lives after having them.

Dr. Garvan believes there’s not enough social support for new mothers, and this can contribute to post-natal depression. She says post-natal depression is reported to affect 15% of women, “and a lot of women don’t even tell their doctor, so it’s much higher than that”.

As one mum shared the problem with being a mother is the ‘perfectionism’ expectation.

“You will always feel like you are never doing enough for your child. Have I read to him enough? Am I boring him? Am I emotionally damaging him? The reality is there is no such thing as a perfect parent, yet the pressures on being a mother (not a father) are endless.”

“The freedom that I once had to pursue goals, leave the house is no longer there. Being a mother can be quite isolating. While the rest of the world appears to be able to move on and go and seek higher things, as a mother you are on ‘pause’.”

No advantages to Motherhood

Orna Donath, an Israeli sociologist who specialises in gender and women’s health at Ben-Gurion University of the Negev, conducted a study in 2015 of 23 mothers, including five grandmothers, who all said they regretted becoming mothers. She asked two key questions: “If you could go back, with the knowledge and experience you have now, would you still become a mother?” and “From your point of view, are there advantages to motherhood?”

Every mother in the group answered the first question negatively. If they answered yes to the second question, they were asked a third: “From your point of view, do the advantages outweigh disadvantages?” All the mothers responded with a resounding no.

Mental Load is the constant ‘worrying’ about day-to-day activities to make sure that life runs smoothly.

Organising the kids, making sure they are fed, vaccinated, have clean clothing, are healthy, happy, fit, had their hairs cut, nails clipped. Remembering birthdays, anniversaries, planning dinners, doing the washing, and making sure there isn’t a rotting banana in the bottom of the school bag. The list is endless…

It’s important (especially as a new mum) to allow our partners to take on more of the load. Sometimes it’s just that one little task taken off your hands that makes all the difference.

Postnatal depression is the name given to depression that develops between one month and up to one year after the birth of a baby.

1 in 7 women suffer from Postnatal Depression. Sadly, Mums often hide their symptoms due to fear.

Mums who have spoken up about their depression reported feeling fobbed off and sent away with a prescription for antidepressants, followed by no further support.

Others say they were put off by having to explain their feelings to a different member of staff each time.

What are the signs of postnatal depression?

There are many signs that someone may be struggling with postnatal depression.

Some of the more common ones include:

More Reading: 30 Ideas for a Girls Night Out

Postnatal psychosis is less common than postnatal depression and can develop in the first week, or up to 12 weeks, after childbirth. It involves having difficulties thinking clearly, extreme mood swings, seeing or hearing things that are not there (hallucinations), feeling everyone is against you (paranoia) and powerful delusions (beliefs that clearly conflict with reality). This is a medical emergency and a doctor should be contacted immediately. 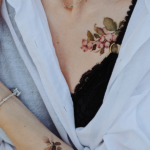 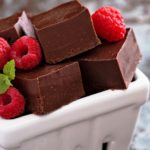 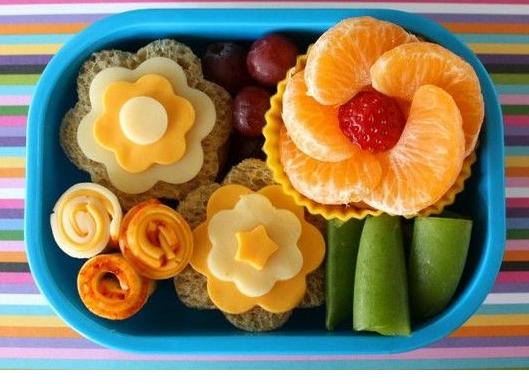 Gender reveals have certainly changed since I had kids. Gone are