The weirdest things happen all over the world and most of them have been captured on camera.

We don’t just mean the modern-day camera which you can just take out of your pocket, point then shoot. Some of these photos were taken at a time when photography required a certain kind of skill and the having the proper equipment so photos could be taken in the highest quality.

We found some of these photos and we just have to share these with you. It’s too creepy not to share!

If you find yourself wide awake tonight, we aren’t taking the blame..

Scroll at your own risk.

There was a period in history when dead people were immortalized through photographs. Shown are siblings with their dead sister.

A woman got an ultrasound. When she got her result, this is what she saw…

That is one family photo you wont quite forget.. and we sure hope they don’t haunt your thoughts at night. When everyone’s asleep.. And the dogs start howling..

Never in my entire life did Mickey Mouse and Minnie Mouse give me goosebumps.. until now.

Behind this picture is a creepy story..

This family was having a great time until an uninvited guest decided to join them..

This photo of a masked boy is outright disturbing…

This photo is giving me goosebumps in the worst possible way..

This woman suddenly appeared on the photo after it was developed. Photographer Mary Huff said the woman was not there when she took the photo in the world’s most haunted graveyard, the Bachelor’s Grove Cemetery in Illinois.

Legend has it that she is the ghost of a woman who was buried in the cemetery next to the grave of her young child wanders in the cemetery. She appears to walk aimlessly, with no apparent direction and completely unaware of the people who claim to encounter her. There is no real evidence to say who this woman might be but, over the years, she has taken her place as one of the many spirits of this haunted burial ground.

A photo taken in year 1967, the ghost is believed to be the girl who burned and died when the building was on fire. I wonder.. how did the photographer feel when they viewed the photo and the ghost of the girl is looking exactly at the camera?

An apparition of a monk..

He meant it when he said he was going to look after his wife. Forever.

This tourist wanted to play cowboy, so he put on a costume. What he got was more than just a cowboy photo of him.

When you realise that you might not be alone….

What’s that behind you? 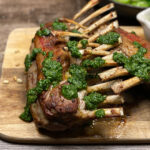 15+ Halloween Cakes That Are… 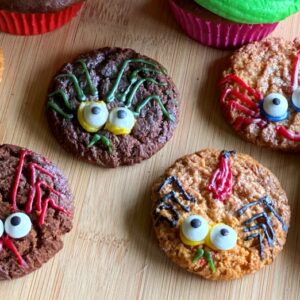 These Chocolate Witches Hats will be a sure fire hit with 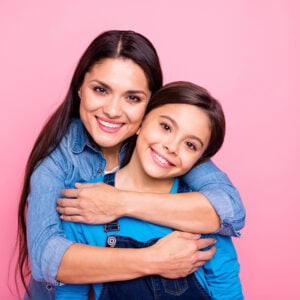 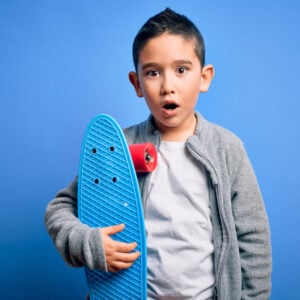