For some people it’s a blessing, for others it’s, well, an unexpected blessing. Either way, getting pregnant will completely change your life. Spotting some of the early signs can be the easiest way to get a fix on what’s happening with your body, and give you more time to plan for the end result.

Missing a period is the most common sign, but it’s not necessarily a sign of pregnancy. In fact, it can be a lot more confusing than that. For example, some women normally have irregular periods, so being a few days late isn’t something they tend to worry about. If you typically have light periods you may not even notice that anything’s different. On top of that, sometimes a woman will bleed slightly when they would usually have their period, which is caused when the embryo fuses with the lining of the womb.

But how else can you tell very early pregnancy symptoms?

Home Pregnancy Tests – How Good Are They?

Home pregnancy tests these days are usually accurate about 97% of the time and will show positive results anywhere from 10 days to two weeks of becoming pregnant. These tests measure a chemical called human chorionic gonadotropin, or HCG, which spikes in a woman’s urine when she’s pregnant. So if you see the second line, however faint, there is a good chance that yes indeed, you are pregnant.  However, unless you’re looking for other signs, you may not even think to take a pregnancy test until a month later when you miss your period. There are other early symptoms that you can look for in the meantime.

Once you become pregnant, your hormones are going to behave much differently than they normally would. The very first sign is usually tender breasts – your body knows you’re pregnant even if you don’t, and it’s going to begin building up the tissue that you’ll need to create milk. 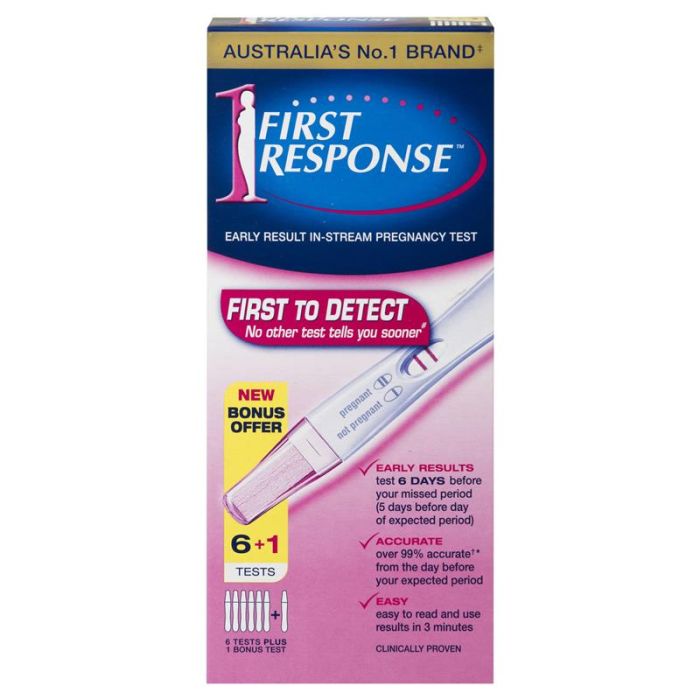 First Response is a Good Pregnancy Test for Early Pregnancy

Some other symptoms of Very Early Pregnancy may include:

Overall, you can expect to have surges in mood throughout most of your pregnancy, and it’s also common to become concerned about your health. A lot of women just have general, vague feelings of worry, like something is different but they just can’t place it. That, more than anything, is usually what tips you off to the fact that there may be a little bun growing in your oven. Other Potential Early Pregnancy Symptoms Include:

If you even suspect that you may be pregnant, you should always start with a pregnancy test as soon as possible. If that reads positive, talk to your general practitioner or family doctor immediately and get in touch with an obstetrician or midwife to go in for a check-up.

Ladies Share How They Knew They Were Pregnant Very Early

“I had heartburn (which I never have), and noticed it hurt my boobs when I slept on my stomach. I thought it was all in my head because we had been trying for 2.5 years so obviously it was just wishful thinking. Then next day at work I must have peed fifteen times. At that point, I just knew. I even sat at my desk and made up a cute little sign with my due date to put with the test I was going to take when I got home. Drove home, took the test, sure enough! I was 3 weeks 5 days at that point.”

“I was queasy, it felt kinda like light carsickness. My period wasn’t due for a couple of days, and I wasn’t trying to get pregnant. I was actually avoiding it. So I didn’t suspect a thing, because the sore boobs and “pms” feelings all felt identical to when my period is about to start. I didn’t even think to test until I realized I was two days late, and I hadn’t been late in 6 months. I was nearly 5 weeks when I found out.” 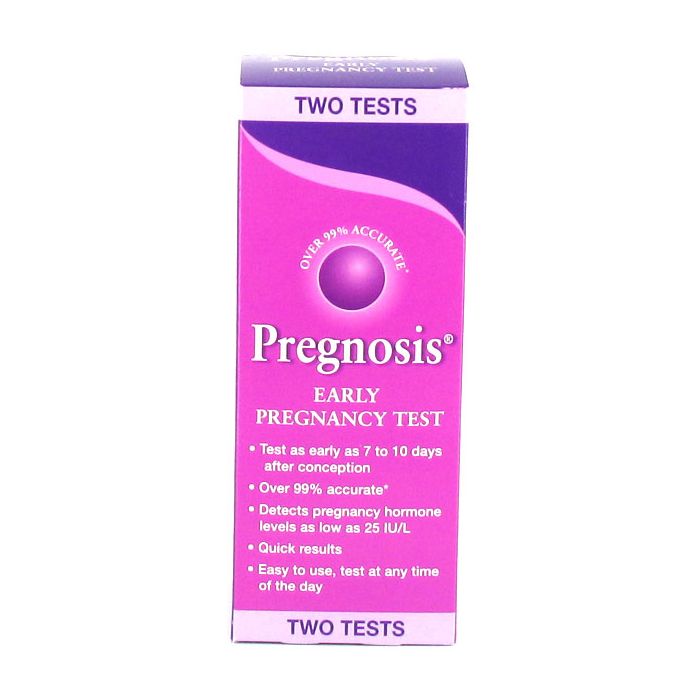 I Couldn’t Eat My Spaghetti and Meatballs.

“Met 2 girlfriends for like much and ordered spaghetti and meatballs. Our orders arrived and the minute I laid eyes on my plate, I had to push it away. There was no way I could eat it. Aside from that revulsion, I had no symptoms.

My GFs joked that maybe I was pregnant, so I got a test and bam! Yeah, pregnant.”

I Was Crazy Thirsty

“I was crazy thirsty, considering taking a diabetes test even though my weight is normal. No other symptoms. I took a pregnancy test a bit before my expected period because we were trying, tested too early. Tested again like ten days later and the line showed up immediately, I had tender breasts but thought it may have been related to my period. I’m still crazy thirsty at 23 weeks.”

“Fatigue. Major, major fatigue. I was falling asleep at work because I was so tired, and no amount of sleep helped. I always tell people, “I never slept better than in the week before I found out I was pregnant.”

“It all started with implantation bleeding, which I thought was my period starting but it never did. Then sleeping 20 hours a day. Then everything tasted rotten.”

I Was Easily Winded

“For me, I started getting suspicious when I got winded going up and downstairs. This probably started around 2 1/2, 3 weeks (I found out when I was about five weeks pregnant.) I worked out a lot so the fact that it just came out of nowhere made me wonder if something was going on.”\

“Sense of smell. My fiancé got food poisoning (or norovirus or something) and he smelled like garbage: literally garbage. It was seeping through his pores. I smelled the sick before he even started feeling nauseous.” 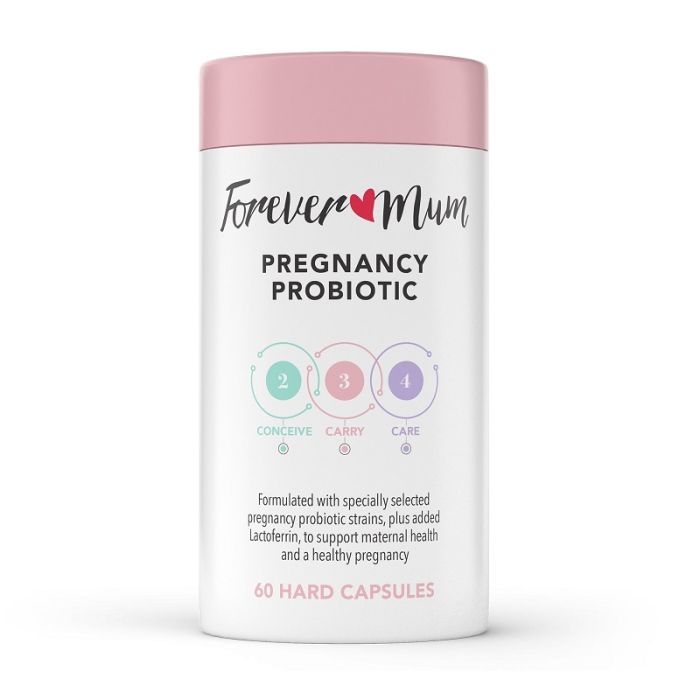 I Just Felt… Off

“Nothing crazy but I just felt a bit off…like it sort of felt like my period was coming but it didn’t, and it sort of felt like a cold coming on but it wasn’t. Also, I noticed I was really tired all day…sleeping 9 hours and then still feeling worn down. And super hungry all the time. That was just in the first month or so before I even knew for sure!”

“I felt lightheaded for a few days both times. I remembered we had unprotected sex and thought, maybe I should test. I did. Positive! The other symptoms rolled in like a tsunami afterwards.”

“I couldn’t do my usual 30min on my elliptical machine, I was exhausted by the 20 min mark and I knew I had to be pregnant (we had been trying for 3 months).”

If you become concerned about your or anyone else’s health please seek immediate medical attention or go to our health hotlines and website post for further resources –  http://www.stayathomemum.com.au/my-kids/babies/important-hotlines-websites/ Everything You Need To Know About Colic and Reflux

Consider This Your Colic and Reflux 101 Course

10 Signs That Your Child May Have Autism