Via horrorfuel
An anthology series which centres on different characters being targeted by crazed serial killer Mick Taylor in the Australian outback. A series adaptation to the original Wolf Creek 1 and 2 movies, this show has acclaimed actor John Jarratt back playing his most disturbing role and we love it. (Source: IMDb)

A rising heart surgeon’s life takes a turn he never expected and soon everything comes crashing down. This high flying big inner city doctor is forced to take a role as a local practitioner in the small town he grew up in and things are very different than what he’s used to.  (Source: IMDb)

Ray Donovan, a professional “fixer” for the rich and famous in LA, can make anyone’s problems disappear except those created by his own family. With Liev Schreiber as the main character, you’ll at least get your share of eye candy while watching this series. (Source: IMDb)

A family saga with a supernatural twist, set in a German town, where the disappearance of two young children exposes the relationships among four families. Every character is related to the storyline in some way and assists in laying bare the towns ‘Dark’ history. (Source: IMDb) Intertwined groups of friends in Chicago fumble through the modern maze of love, sex, technology and culture. A comedic perspective on some of life’s modern day dramas and the chance to redevelop your celebrity crush on Orlando Bloom. Winning. (Source: IMDb) A relatable comedy of a widowed mother trying to make ends meet. By selling weed, ‘Nancy Botwin’, the main character, takes us through the contraband business perils and her efforts to keep her illegal operation a secret. 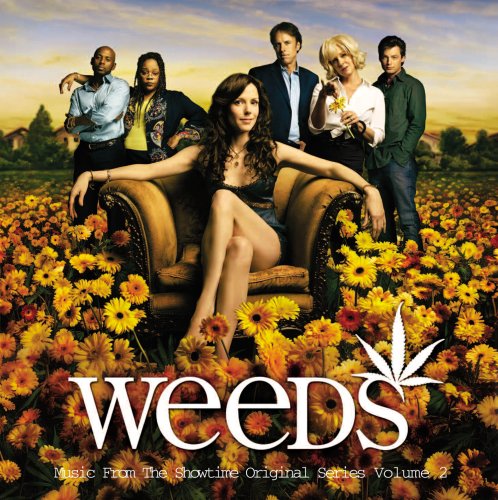 This is a really interesting series based on a post-civil war town that has no organised law. As the township strikes gold, it becomes more popular with those wanting to get rich quick. A gold miner’s heaven quickly turns to hell when criminals come to capitalise on the town’s lack of law enforcement. 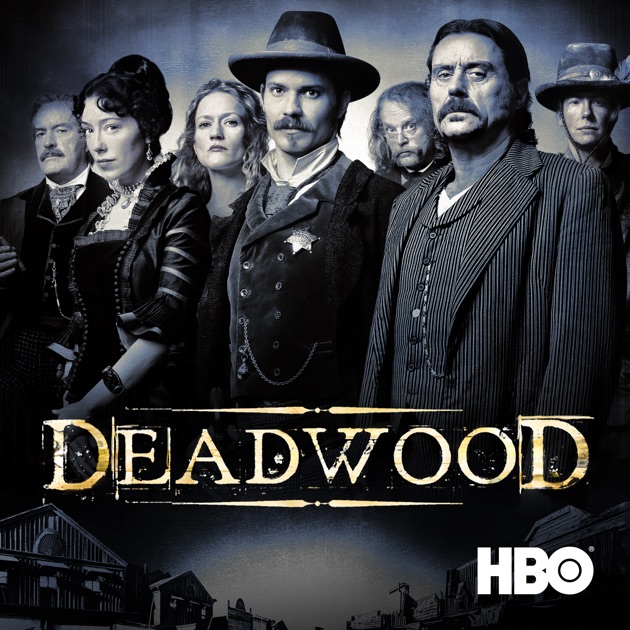 Although similar to Twilight, I must admit I really liked the Vampire Diaries. It has the same sort of feel but certainly not as painful. Aside from not having to put up with Kristen Stewart, two main male characters; Damon and Stefan Salvatore are much better eye candy than Edwin. A little more grown up and a little less teenage moodiness, this a great series to binge watch.

If you liked the movie ‘Black Swan’, then you’ll love this series. An up and coming dancer who’s plagued by trauma overshadows the ballet company’s already aging primary dancer. Following similarly with Black Swan’s plot, this series opens you up in more detail to the terribly dysfunctional world of ballet and the dancers behind the scenes. 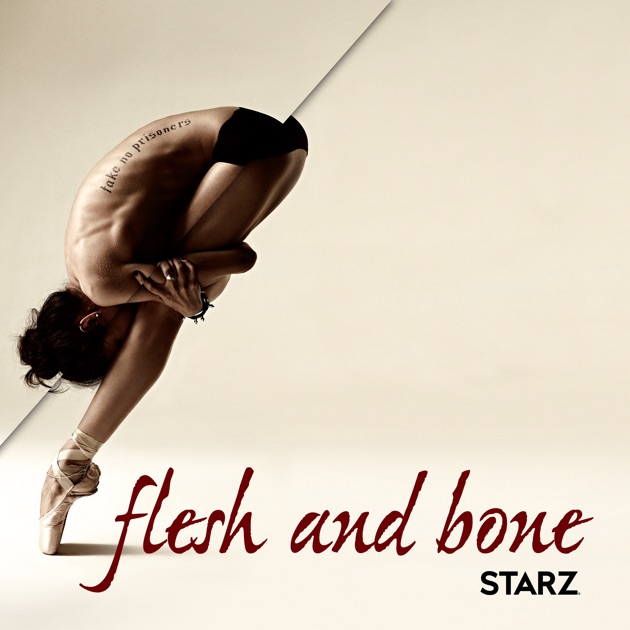 Dexter has been around for years, but if you’ve never gotten around to watching it, maybe this Christmas break is a good time to start. A serial killer who disguises his dark secret as a blood spatter expert in a forensics environment; as well as having a cop sister, makes for an interesting storyline.